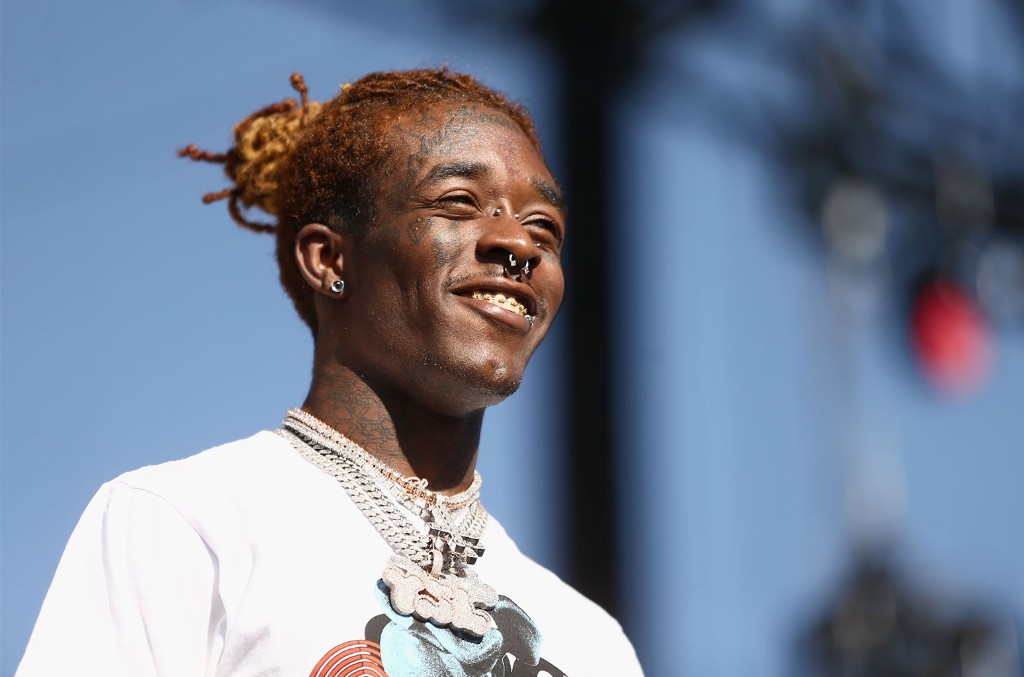 Lil Uzi Vert is going for the gusto. After gifting the world his sophomore attempt Eternal Atake last week, on Friday (Mar. 13), Uzi doubled back by releasing Eternal Atake: Deluxe: LUV Vs. The World 2 — a sequel to his 2016 mixtape opus.

Uzi’s meaty 14-track collection comes after he shelled out 18 songs on EA last week, with The Internet’s Syd billed as the lone feature. This time around, his deluxe boasts guest appearances from the likes of Young Thug, 21 Savage, Gunna, Lil Baby, Chief Keef, and more. As fans clamored online for the album’s release, Uzi reassured them that they would receive the project promptly by 8 a.m. EST Friday morning, and that they did.

Uzi is currently gunning for his second No. 1 album on the Billboard 200 with Eternal Atake after  Luv Is Rage 2 was hit the top spot in 2017.

Give LUV Vs. The World 2 a spin below.