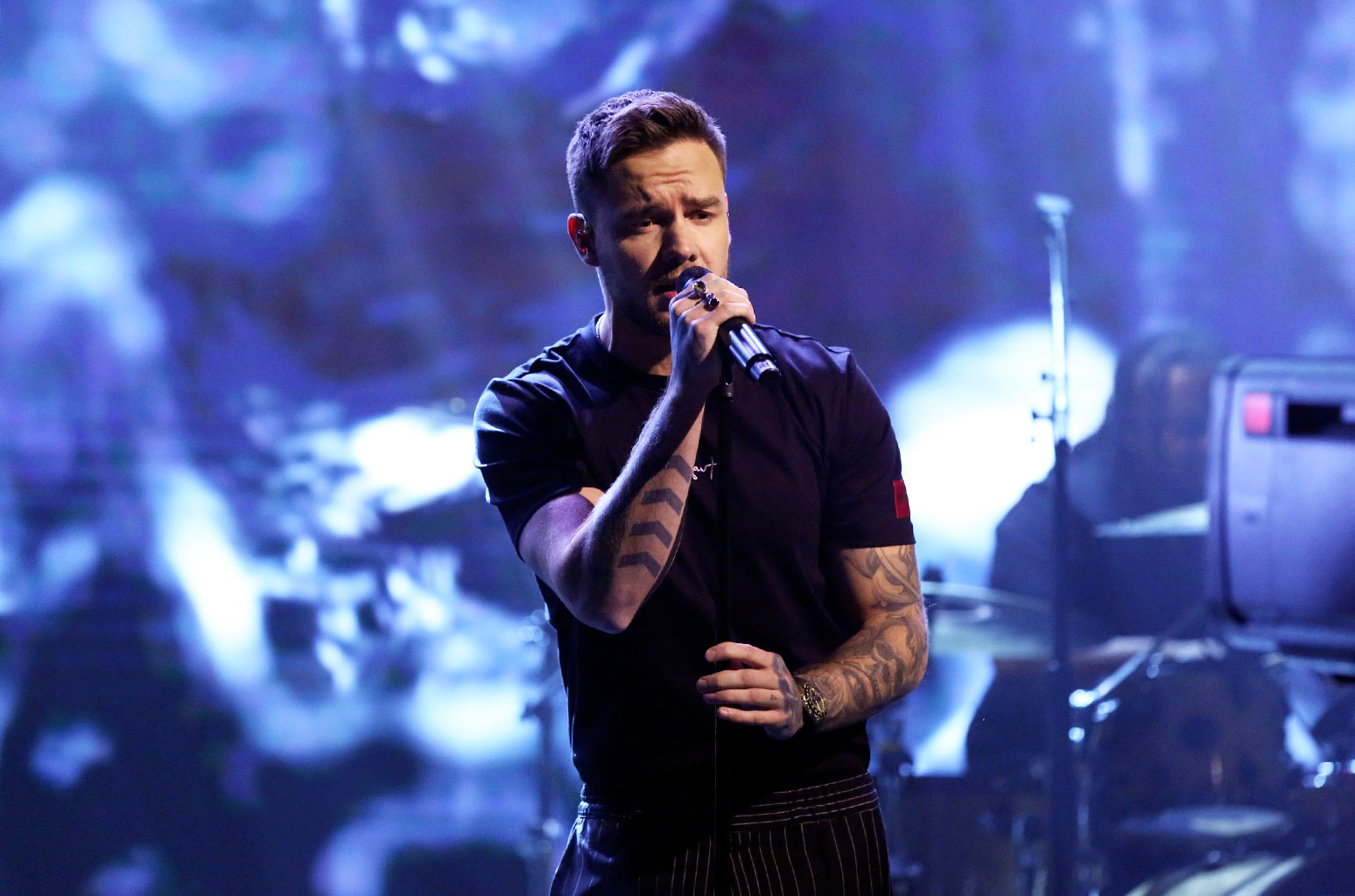 On the album cut, the former One Direction member details how a new love inspired him to hit the brakes on his hard-partying lifestyle. "I was always gonna live fast, die young/ Slow down when you came along, yeah/ Burn bright, burn out/ But now you make me wanna live forever/ All that runnin', gonna give it up for you/ Nothing ever get me high like you do/ Some way, somehow/ You and I, we're gonna live forever," he croons over the Cheat Codes-assisted melody.

Earlier in the night, Payne also cited Post Malone as his dream collaboration, recalling a recent hilarious interaction with the "Circles" star. "He actually slid in my DMs one night — not in that way. Wasn't in that way," he quipped. "That came out wrong; he spoke to me in my direct message. I don't know why, I think I covered his song that week or I said something nice about him and he was like, 'Love you.'"

The pop star went on to explain that Postie even christened him with a friendly pet name, though he can't remember exactly what it was. "It was either 'Buster' or 'Baxter.' So I'm either 'Buster,' which I'm not really sure what that is…or I'm 'Baxter,' the dog from Anchorman," he said before joking, "I'd take the dog at this point."

Watch Payne's performance and interview — plus the singer squaring off against Fallon in a game of Name That Song — below.