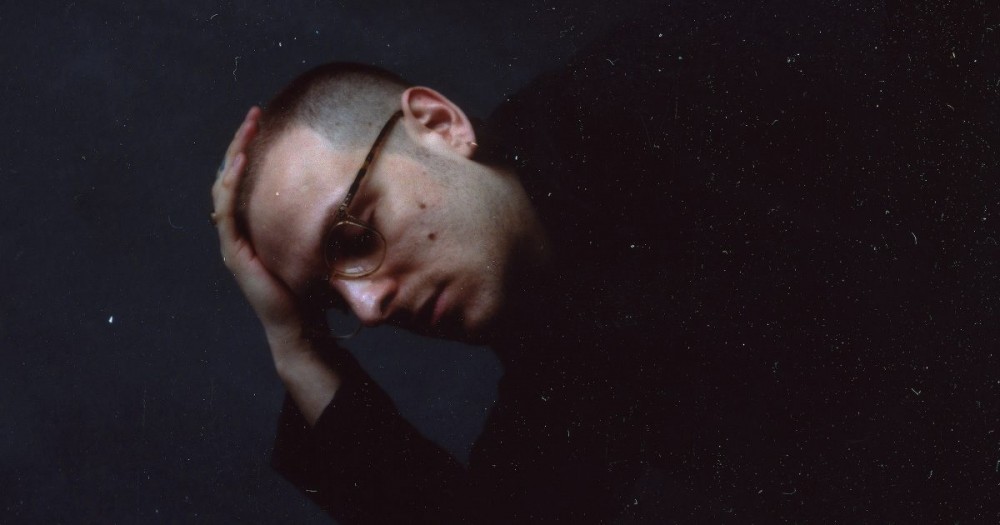 Leon Vynehall has announced a huge album is on the way titled Nothing Is Still. The 10-track album will be released through Ninja Tune on June 15 and will see Leon Vynehall‘s best work yet.

Nothing Is Still is said to be inspired by his grandparents’ move from The Big Apple to the UK. Leon’s album dives into a sentimental project with various themes and stories told through each song.

Speaking on the motive behind the project, he says “I knew they had lived in the U.S but it was only after Pops died and my Nan presented these polaroids their time there; her waitressing at the New York Mayor’s Ball in ’66, or Pops with horses on a ranch in Arizona, that she delved deeper into their story…I started to become overtly inquisitive about it…I felt the need to document this period for her.”

With a beautiful inspiring story behind his new album and his musical talent, Leon Vynehall‘s Nothing Is Still will be a work art. He shared his lead single dubbed Envelopes (Chapter VI) and it’s the emotionally-rich and stunning soundtrack we need in our lives. Envelope is mesmerising and has beautiful melodies wrapping around a stripped back, organic beat.

Check out Envelopes (Chapter VI) below along with the track list for his upcoming album. You cab pre-order his album