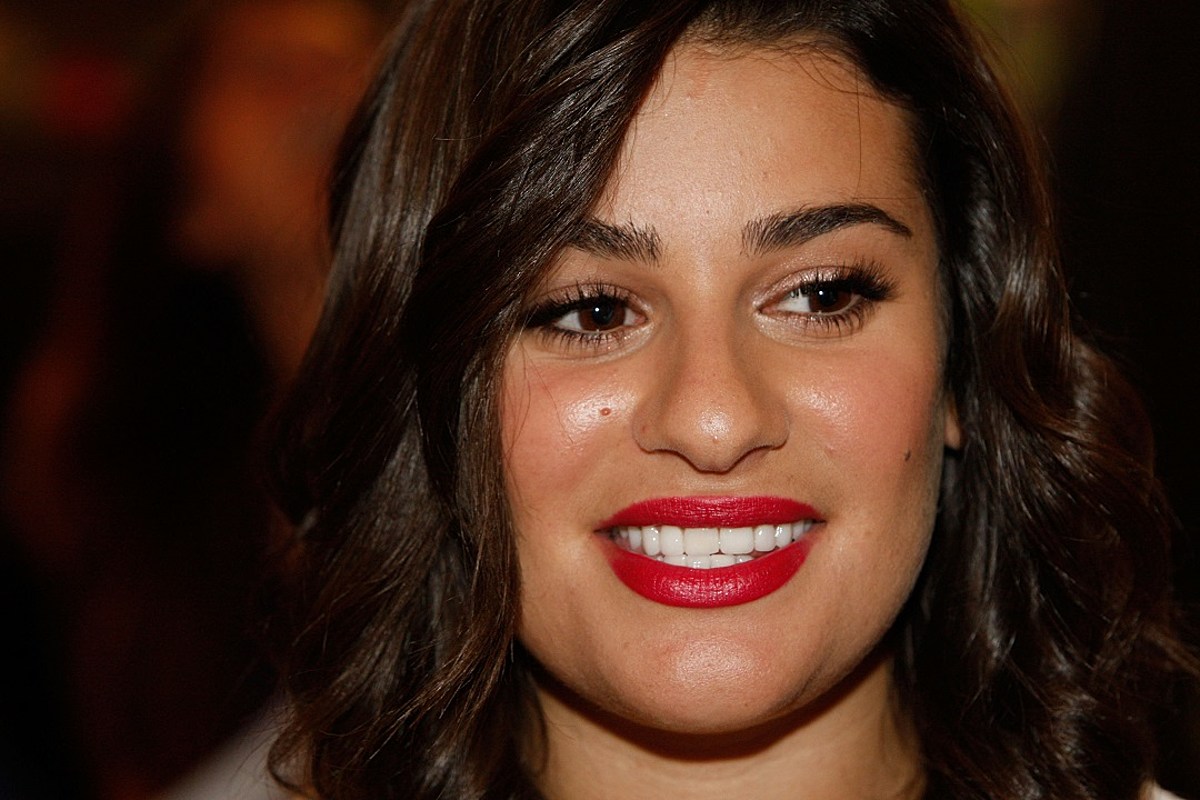 On Glee, Rachel Berry may have made it to Broadway to star in her dream role in Funny Girl, but it looks like the same won’t be happening for Rachel’s real-life counterpart, actress Lea Michele.

On Wednesday (Aug. 11), it was announced that Beanie Feldstein (Booksmart, How to Build a Girl) will star as Fanny Brice in the upcoming Broadway revival of the iconic musical Funny Girl, which is set to open in the spring of 2022. Shortly after the news broke, “Lea Michele” began trending on social media for a perhaps surprising reason: schadenfreude.

Glee fans will likely recall that Michele’s character auditioned for the role of Fanny Brice on Broadway while she was a student at the fictional New York Academy of the Dramatic Arts (NYADA) during Season 4 of the hit Fox series. The character was invited for callbacks and secured the role, even leaving school to focus on the production, which later received good reviews. In the series, a handful of songs from the film adaptation of Funny Girl were used over the course of the show, making it an important part of Glee’s DNA.

In real life, it was reported back in 2015 that Glee co-creator Ryan Murphy purchased rights for a revival of the musical, which he no longer holds. At the time, Michele spoke about the possibility of starring in Murphy’s adaptation during an appearing on Watch What Happens Live!

When asked if she wanted to perform the lead role of Fanny, she responded, “I hope so.” She also mentioned that she didn’t necessarily want to jump straight into Funny Girl so close after the end of Glee, since she had performed a few songs from the musical on the series.

“I just talked to Ryan Murphy the other night. I did a concert in Central Park,” she told Playbill the same year. “I did like nine Funny Girl songs and turned to Ryan and I was like, ‘Okay, I’m ready to do it.’ It’s a lot of work and it would be an honor to do it. But if I’m going to go back [into musicals], that’s what I’d really like to do.”

It’s unclear if Michele knew about the upcoming revival, if she auditioned for it or even wanted the role currently, but social media nevertheless reacted with (pun intended) sheer glee that the actress apparently won’t be on Broadway any time soon. But why does everybody hate Lea Michele these days, anyway? Let’s explain…

Over the past few years, Michele has been accused by numerous people of bad behavior. When Michele spoke out in support of Black Lives Matter, her former Glee castmate Samantha Ware called out Michele’s hypocrisy, accusing the actress of traumatizing her during their time on set together.

“LMAO REMEMBER WHEN YOU MADE MY FIRST TELEVISION GIG A LIVING HELL?!?! CAUSE I’LL NEVER FORGET,” Ware, who portrayed Jane Hayward on the series, tweeted. “I BELIEVE YOU TOLD EVERYONE THAT IF [YOU] HAD THE OPPORTUNITY YOU WOULD ‘S–T IN MY WIG!’ AMONGST OTHER TRAUMATIC MICROAGGRESSIONS THAT MADE ME QUESTION A CAREER IN HOLLYWOOD.”

The floodgates opened and more than a handful of Michele’s former co-stars came to Ware’s defense, including colleagues from shows such as The Mayor and Scream Queens, with many others accusing Michele of being a nightmare to work with.

Michele was also heavily criticized by the Glee fandom after she didn’t initially speak out about the death of Naya Rivera, who she reportedly famously feuded with during their time on the show together. Instead of posting a photo or brief tribute to her late castmate, Michele simply deleted her Twitter account at the time.

As a longtime Glee fan, I never thought that Michele would be so similar (or allegedly worse) than Rachel Berry, one of TV’s most infamous divas, but it’s hard to defend someone who reportedly treats everyone they come into contact with as bit players in her life. And as many on social media have pointed out, and as cancel culture will surely attest to, people who don’t play nice probably don’t deserve their dream job.

That said, many fans don’t necessarily want to see Michele totally fail — what we really want is for her to do better and be better; and maybe even take a page out of her most famous character’s book by evolving. (A character arc, if you will!) There’s no denying that Michele has talent, but humility, apologizing sincerely, being sincerely apologetic, taking accountability, learning from her mistakes and being respectful to others would probably go a long way to earn back some of her former fans.

Celebrities Who Fell From Public Grace