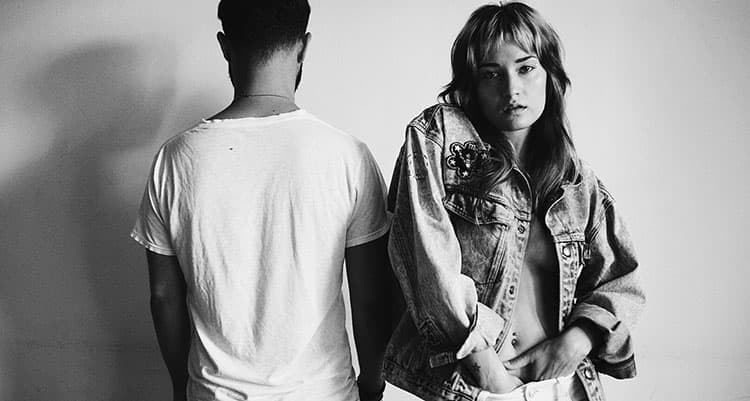 Originally from Baltimore, Lauren Ruth Ward moved out to LA and soon became a well-known act through several of the city’s most renowned venues. Now, with her forthcoming debut album set for later this year, she’s released the new single and accompanying video for Make Love To Myself.

Switching gears from the indie folk of her debut EP, Ward brings her powerhouse blues-inflected vocals and lyrics sharp enough to cut every bottle of Jack Daniels in the club. “‘Make Love’ is a cathartic middle finger to those who lack social cues,” says Ward. “I wrote it after encountering a stranger who made me feel uncomfortable. They were shamelessly hitting on me and trying to convince me that just because I was there, I was there for them.” Ward takes the fire from this experience and translates it into a raw frenzy of gritty guitars with canine teeth for strings.

Watch Lauren Ruth Ward bring that fury to life in this Zack Yan directed video, and look out for her debut album,