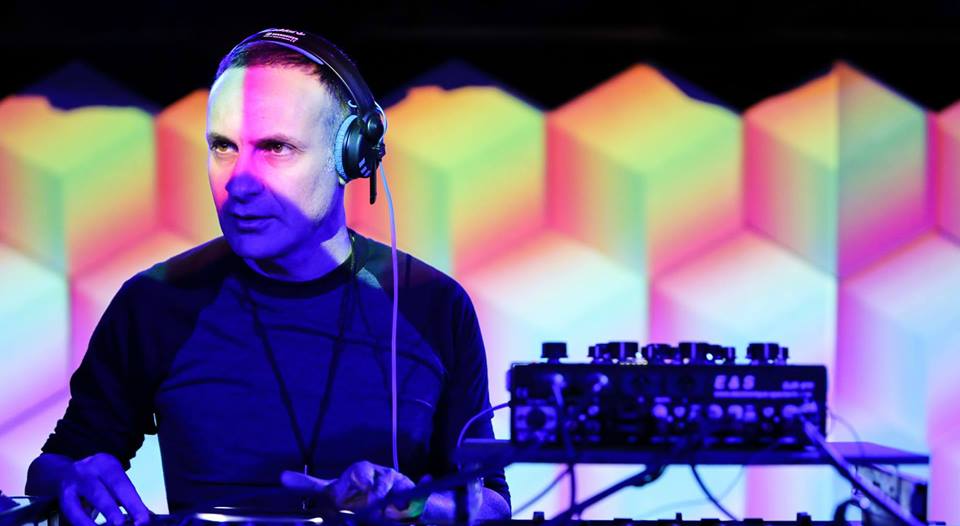 After spending last year galavanting around the globe, Australian disco connoisseur Carmelo Bianchetti, better known as Late Nite Tuff Guy will assume centre stage at The Metro Theatre this Saturday night to take clubbers on a journey through the history disco and beyond.

Throwing some his own productions in the mix as well as other rarities, Late Nite Tuff Guy keeps it varied, from the beloved anthems Giorgio Moroder and Earth Wind and Fire to the contemporary grooves Todd Terje and Lindstrom.

Joining Late Nite Tuff Guy will be The Reflex out London, who has copped support from the likes Giorgio Moroder, Joris Voorn and Nile Rogers. With his Sydney debut, The Reflex will keep it old-school, playing a vast selection 70s and 80s disco rollers.

Check out the details for ‘One Nite In a Disco’ below and grab tix .