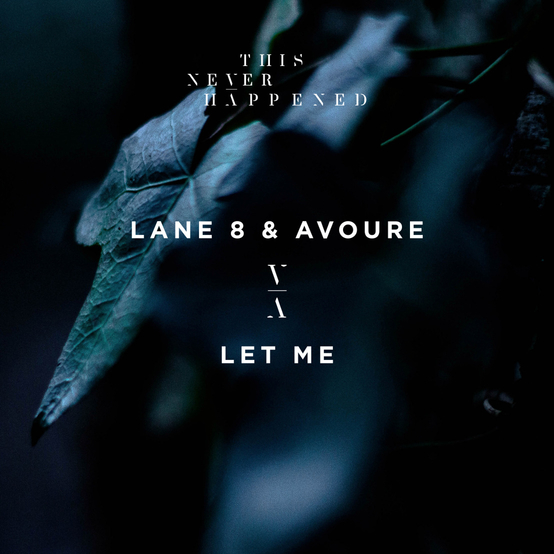 Following the success his sophomore album Little By Little which was released earlier this year, Daniel Goldstein aka Lane 8 releases ‘Let Me’ with Avoure as the second volume his Root To Branch compilation EP.

Conceived to nurture fresh, upcoming talent to his This Never Happened label family, Root To Branch will again feature 6 tracks from 3 exciting producers – this time in Avoure, Enamour and Solanca.

The first single sees Avoure, a Ukrainian producer, team up with Lane 8. It marks not only Avoure’s first appearance on This Never Happened but also his first ever release as an artist. ‘Let Me’ pairs soaring synth melodies with wistful vocal hooks, pushing the track towards a climatic end that will leave any underground club pulsating into the early hours.

Elsewhere on the EP there are tracks from DC-based Enamour, fresh f the back playing a number dates on Lane 8’s Little By Little tour and remixing album track ’Skin & Bones’, as well as Solanca, another new artist unearthed by Daniel that has garnered multiple ID requests in his recent seasonal mixtapes.

Lane 8 maintains the winning formula from the first Root To Branch compilation, where each artist is given two tracks to showcase their sound, and it works flawlessly.

Root To Branch Volume 2 will be released in full on May 10.

Stream ‘Let Me’ Below: