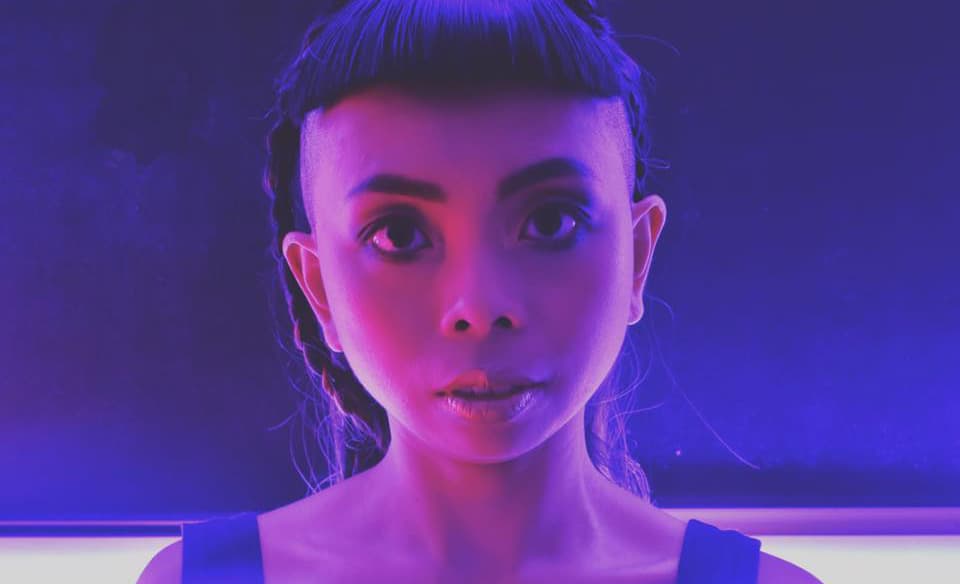 After the repulsive cheeto with small hands announced a travel ban on seven Muslim-majority countries to the US, Brisbane’s LALKA turned her, “observations from an outsider; an emotional response to the political and social climate we find ourselves in,” into Dare You To Love Me.

Although classically trained, Dare You To Love Me is fierce and bombastic with the thundering weight of drums and frenetic synths filled with sharp tension. A dystopian flavour cuts through, especially as the hook spikes with a howl of terror while LALKA’s vocals command your attention with a dark hypnotism.

As a passionate DIY creative, LALKA’s debut is joined by a self-directed and edited video that is just as enthralling as the single. “I wanted to use style and movement to magnify the tone of subversiveness in the music and for the visuals to create a visceral reaction in people,” she explains, having taken inspiration from films such as Pan’s Labyrinth and Neon Demon. Watch below as LALKA and a gang of women dance with erratic fervor to the heavy pulse of this bold debut.