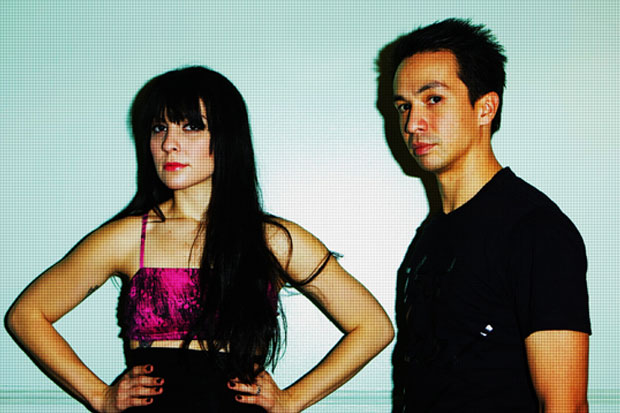 Gina Turner was arrested boarding Holy Ship this past weekend for possession two pharmaceutical substances without a prescription and cocaine. All three charges were felonies. This was just one the arrests that rocked the first day Holy Ship 10. Photographer Glenjamn was also taken into custody as well as dozens attendees.

Many fans best knew Gina Turner as the wife Laidback Luke. The couple are in fact now divorced and have been for some time. Fans have been asking Laidback Luke about his thoughts are the incident with Gina. He did address the situation and with class.

He states that his only worry about the Gina situation are the child they share and her life, is in fact just her life.