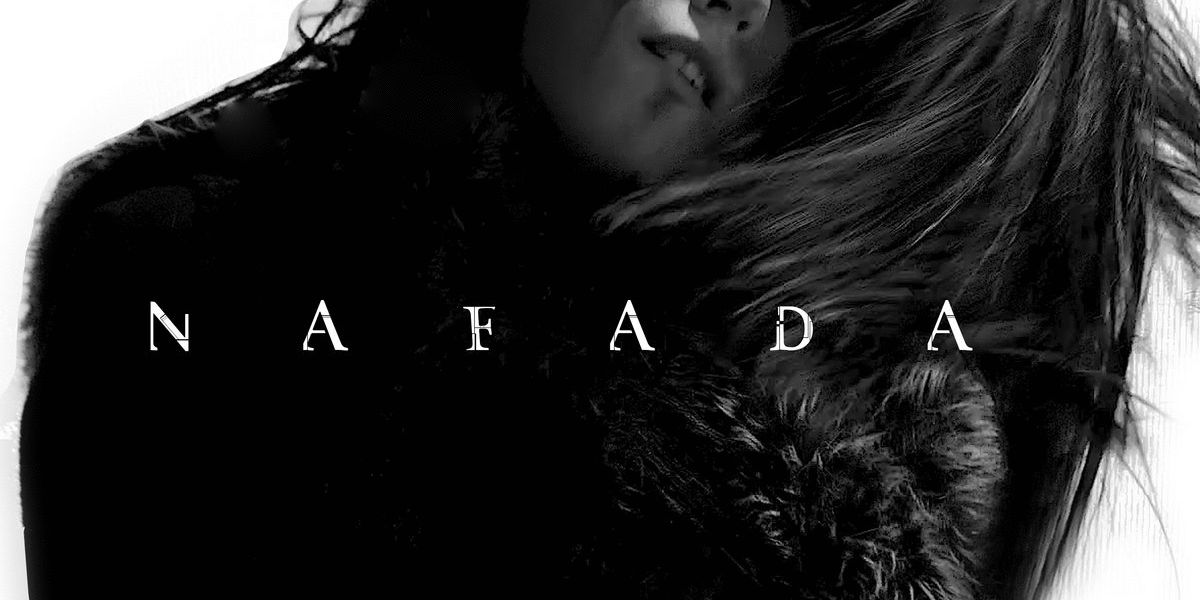 One of last year’s most powerful (and underrated) releases was Nafada, the latest album by Detroit-based electronic/industrial outfit Konqistador. Nafada is a remarkable release which saw Konqistador’s trio collaborate with some of the leading female hip-hop artists from Africa and the Middle East. The result was a deliciously defiant album with immense crossover appeal; an astonishingly successful balance of irrepressibly beat-driven lyricism and provocative politics that sacrifices neither the ardency of its message nor the vitality of the music which carries it.

The album keeps giving: last week Konqistador premiered the latest music video stemming from these adroit collaborations. “Visaya” features Toronto-based Filipina-Canadian hip-hop artist HanHan rapping in Cebuano – one of the dozens of languages spoken in the Philippines — interspersed with appearances from Konqistador’s Elizabeth Graham singing a chorus in French.

The video’s dark ambience is redolent of Konqistador’s darkwave, industrial roots. But it’s augmented by the defiant hip-hop attitude HanHan brings to the piece: bold, brick-backdropped urbanism daringly counterpoised against visual motifs of tradition and identity. The talented HanHan – who works as a cardiac operating room nurse by day – has been busy; she dropped her second full-length album Urduja in January of this year.