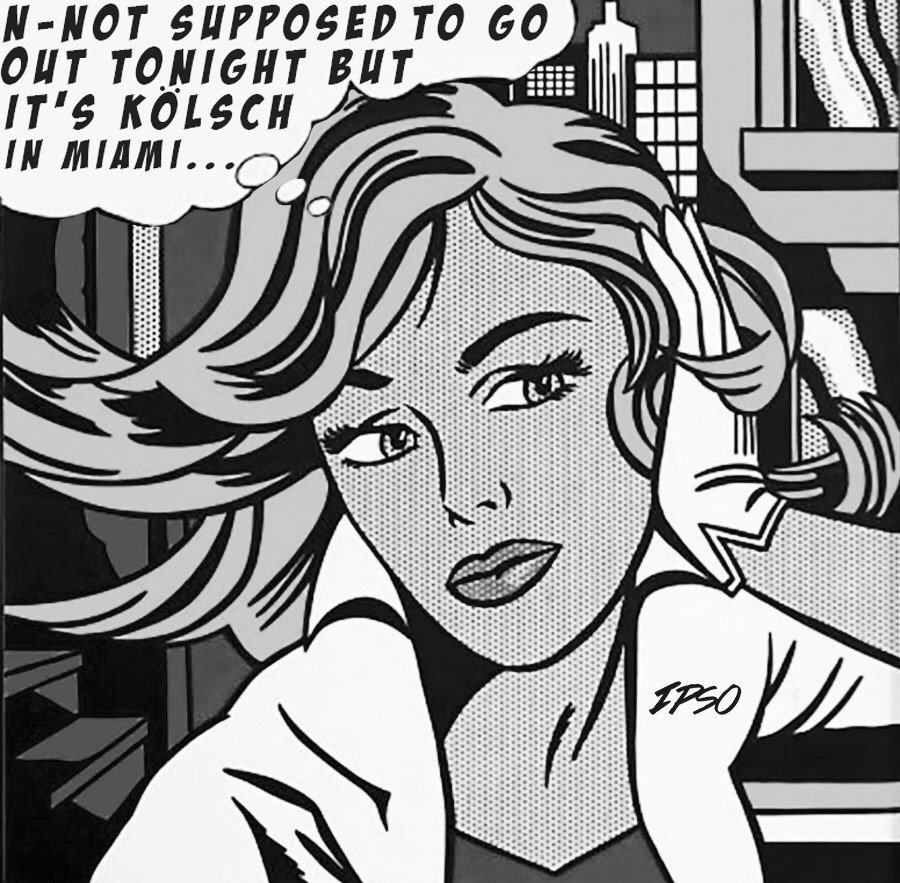 announced that he has landed his first full US residency, which will begin March 17 at Heart Nightclub in Miami. This news comes fresh f the heels his January announcement that he will be playing the Tomorrowland main stage in the summer 2018, proving that this year is f to a very hot start for the Danish producer.

Kölsch originally announced his residency on , and tickets for Heart Nightclub are available