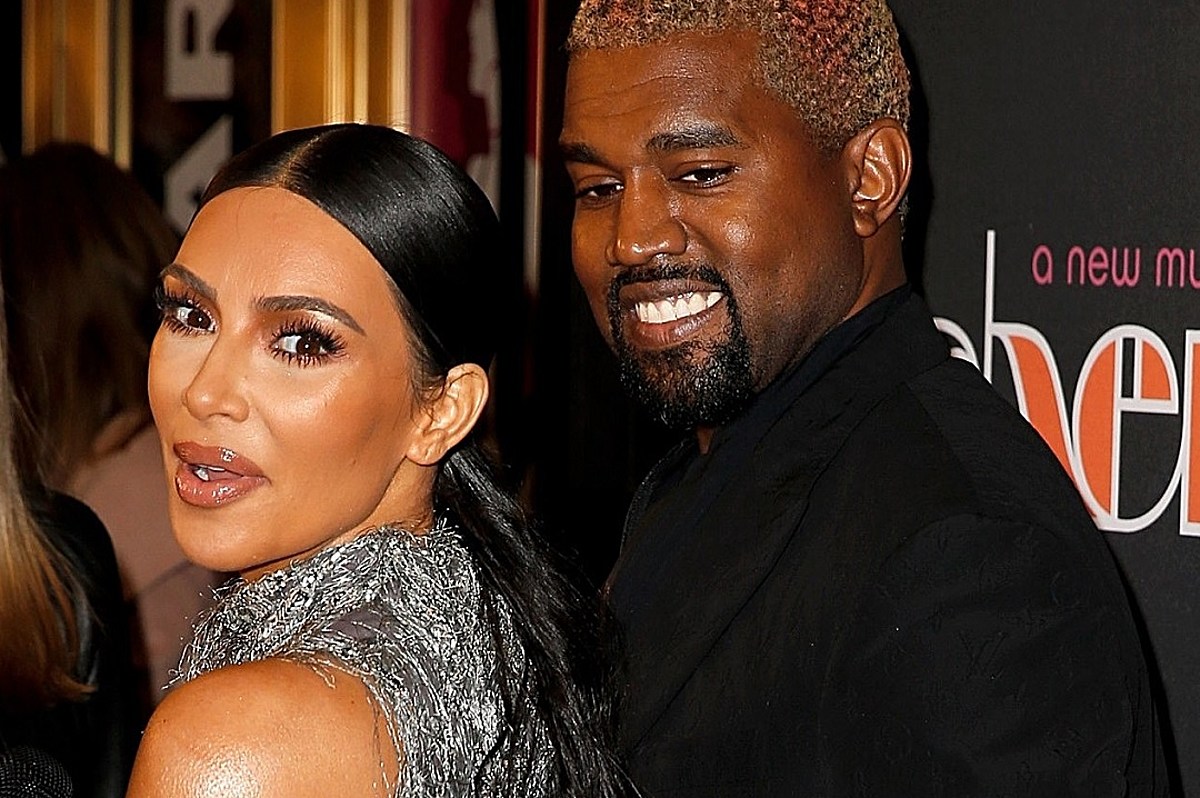 Kim Kardashian and Kanye West's relationship timeline has been a whirlwind romance, to say the least.

The rapper and reality star initially met in 2003, but the romance didn't exactly start then. Even though they have one of the most highly publicized relationships, the couple still manages to keep some of their personal life private.

Through the ups, downs, television show, presidential run(s) and four children, they've still manage to stay together and support one another when needed.

Although West has spoken about the possibility of divorce while those surrounding him are concerned about his mental health, Kardashian seems to be staying by his side.

Relive their friendship-turned-romance and see how they became one of the most popular power couples on the planet.

See their relationship timeline, below.