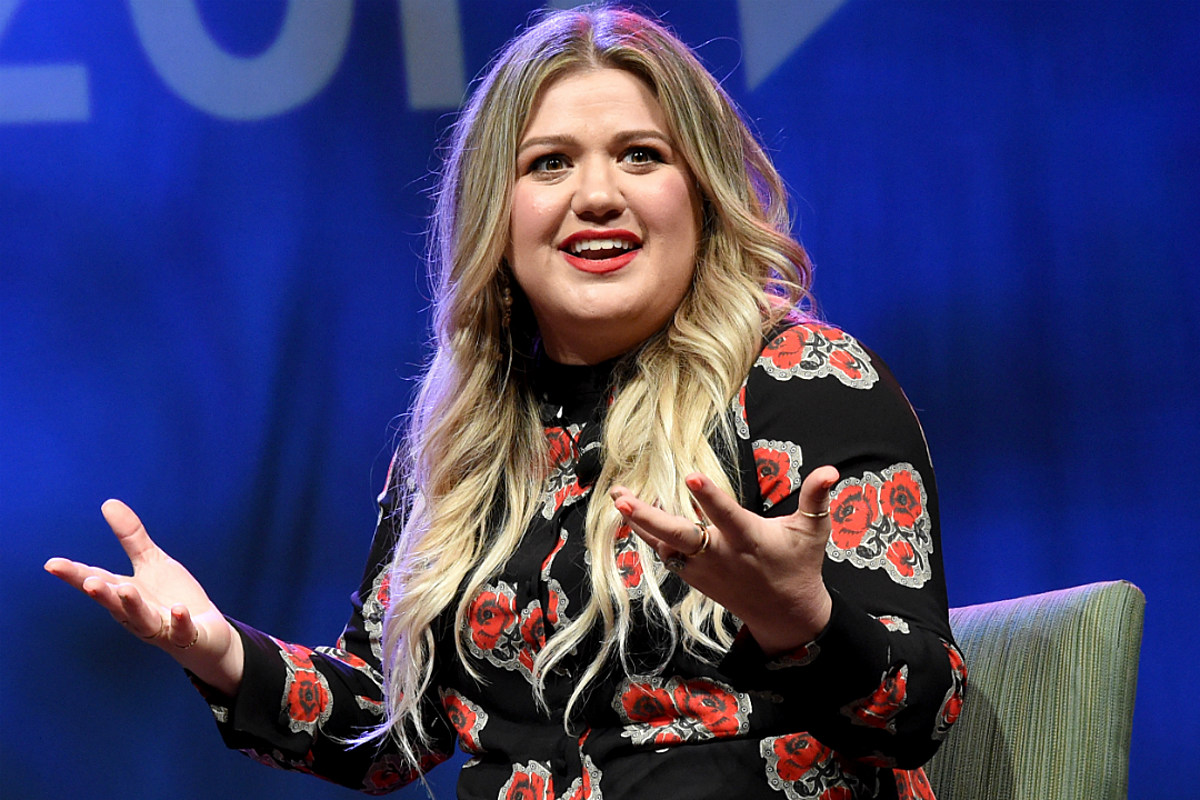 Kelly Clarkson shared a hilarious story of a visit to the dentist that caused her to forget her own songs.

The "Underneath the Tree" singer swapped blackout stories with Kaley Cuoco in a digital feature for The Kelly Clarkson Show.

"I was at CVS filling some prescription because I'd had dental work done the day before," the talk show host recalled. "And I look in my bag and I have all these jewelry boxes and I'm like, 'What the hell?' Like I have literally five to six big boxes of jewelry in my bag. And I'm like, 'Did I like rob someone's house?'"

Clarkson's assistant told her that they went shopping and had dinner afterward.  "I had a full night completely with eyes open walking around that I don't remember," she exclaimed.

Earlier in the day, Clarkson rehearsed with her band. Once the medicine wore off, she was informed that she told her band that she didn't recognize her own songs. "I was sitting in a chair like this [leaning back], with sunglasses on. They're playing and I go with a mic, 'That ain't my song,'" she chuckled.

"Like I was so high from the dentist," she added. "What did the dentist give me?" At the end of the day, Clarkson admitted that she bought herself some good jewelry and that's all that matters.

Watch the interview, below.