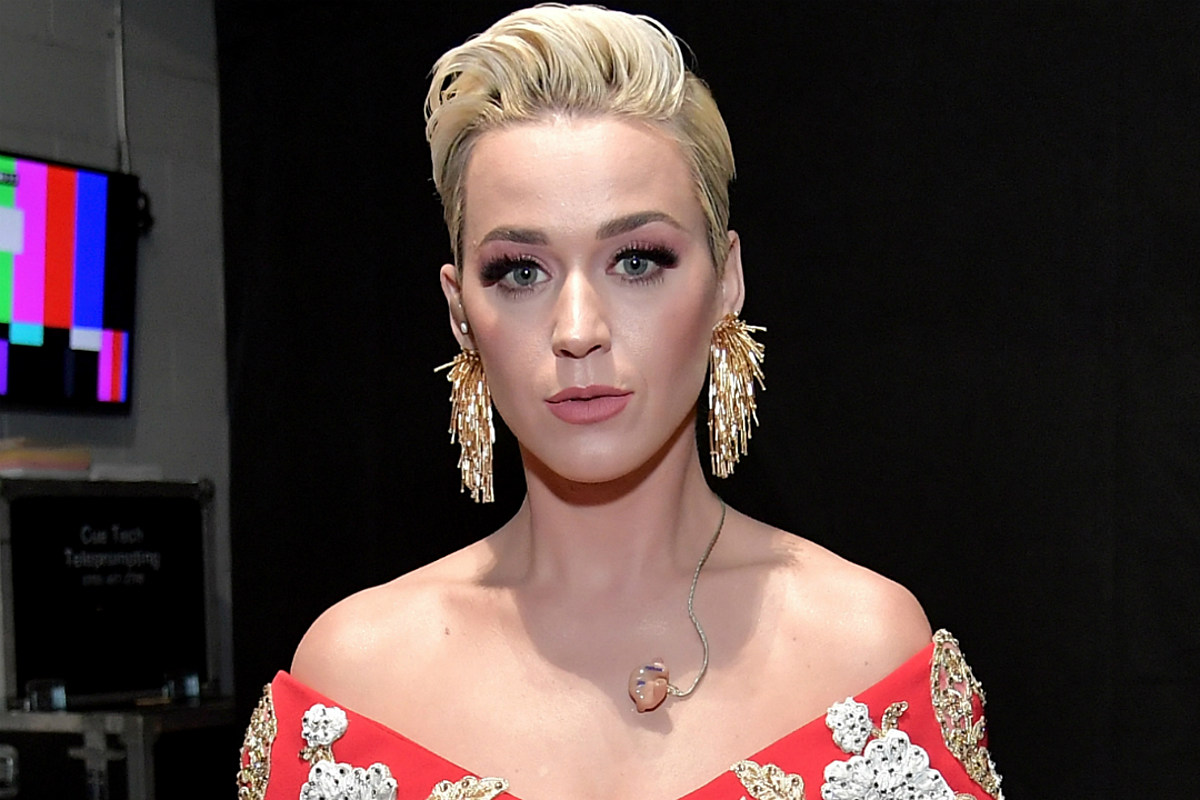 Katy Perry put family before politics after the 2020 presidential election.

As soon as Joe Biden was elected president on Saturday (November 7), the pop star revealed that she contacted her Trump-supporting family members to console them and encouraged her followers to do the same.

“The first thing I did when the presidency was called is text and call my family members who do not agree and tell them I love them and am here for them. #FamilyFirst. Call your family today. Happy Sunday,” the “Smile” singer tweeted on Sunday (November 8.)

Perry’s sentiment sparked criticism as she urged fans to set aside their political differences and reach out to their MAGA family members.

Perry was accused of perpetuating White supremacy with her comment and received backlash with many people calling out her tweet as an example of white privilege.

Perry has not yet responded to the backlash.