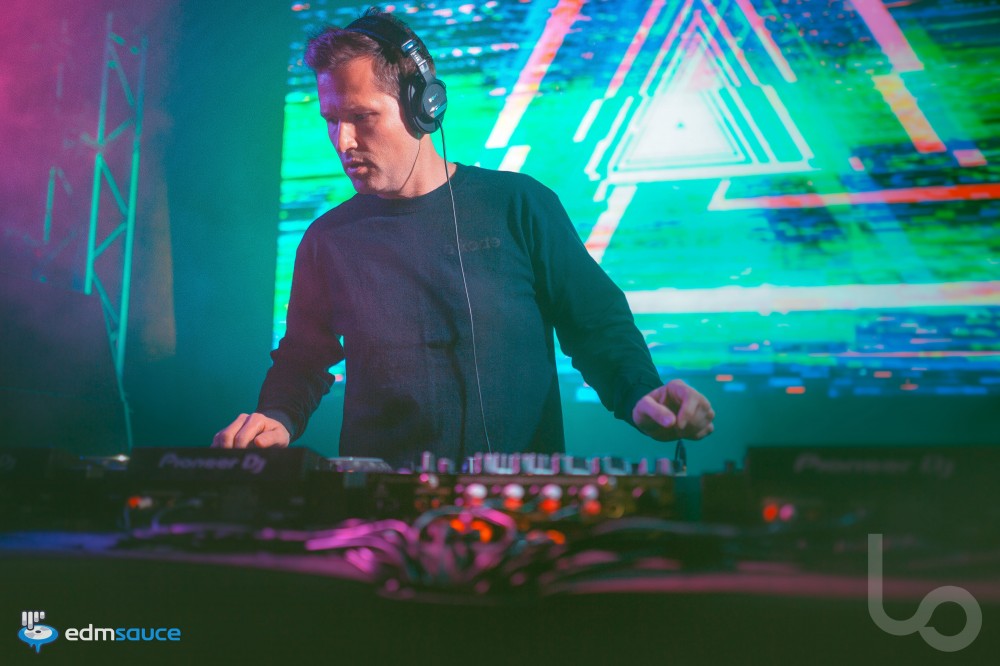 Kaskade is a true legend in the dance music community. In recent years he has taken on a more active role in the industry. While he has been regarded as one the most gifted talents for quite some time, he now has started to curate his own label and massive parties. These include the ultra-popular Sunsoaked series which have been held in SoCal as well as Miami. On top his many responsibilities, Kaskade has found the time to steadily release new music that outpaces almost any other artist. In his most recent release with Phoebe Ryan, Kaskade explores a bit a new sound.

The new single is called ‘Almost Back’ and is a vocally driven house tune. While Kaskade has explored just about all realms electronic music over his storied career, he still blows us away with his ability to create truly original sounds. The first half the record solely focuses on Phoebe Ryan’s gorgeous vocals, then as gentle tension builds, a simple yet satisfying house breakdown begins. Kaskade masterfully chops and filters Phoebe’s voice into the breaking beat making for a truly original take on modern-day house.

Overall Kaskade has once again shown that while many artists work tirelessly to match the hot sound the day, sometimes it is best to go with your heart and make something out the box. ‘Almost Back’ is a beautiful track in its own right but also provides a canvas for artists to paint a remix on. Check out the track below.