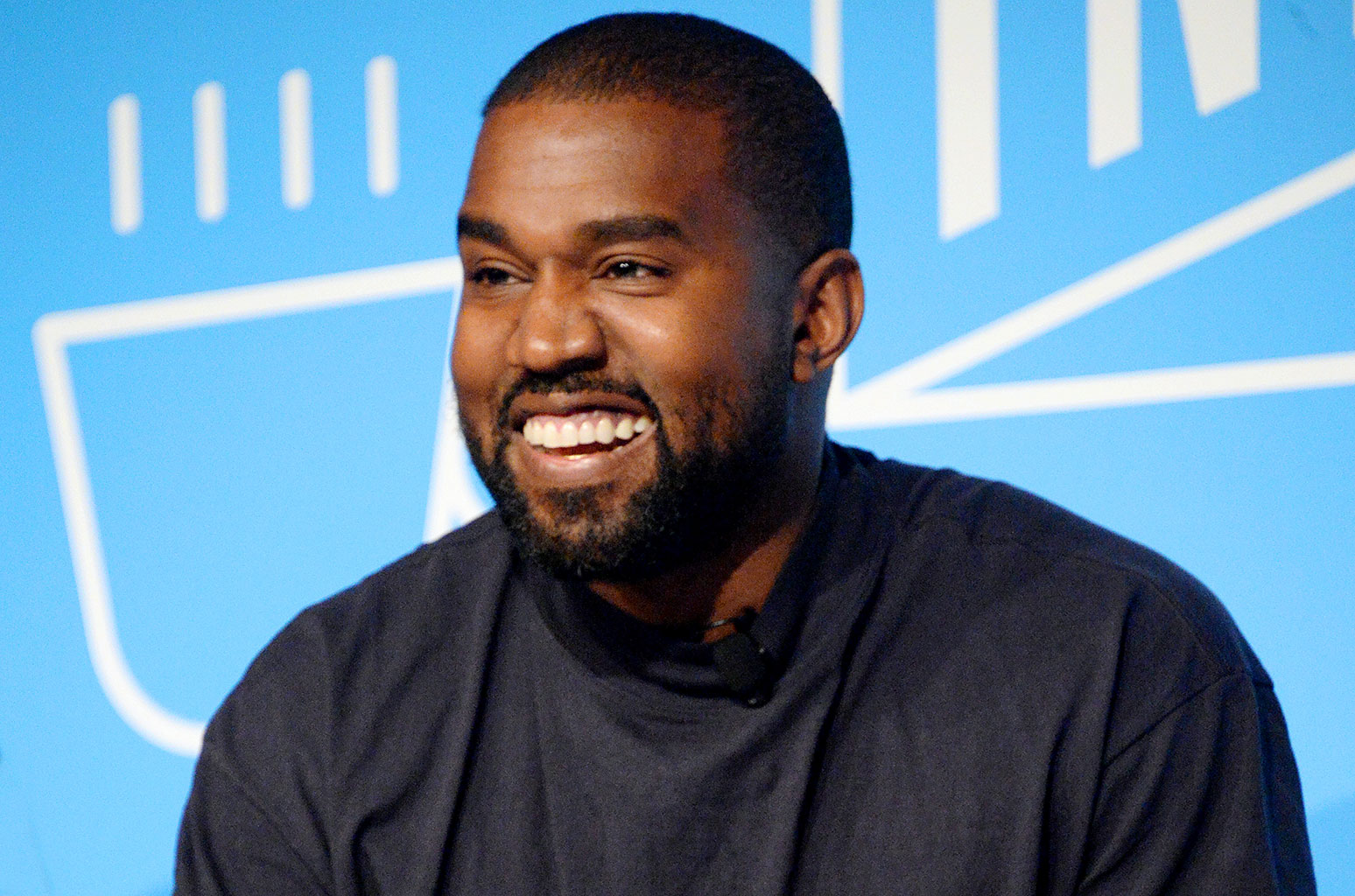 Kanye West's 'Mary' Opera Is Coming to the East Coast

After debuting his Mary opera in Miami on top of water earlier this month (Dec. 9), Kanye West's latest piece of performance art is coming to the East Coast. West announced on Tuesday (Dec. 17) that Mary will next take place indoors at New York City's Lincoln Center on Dec. 22.

The opera is once again directed by frequent collaborator Vanessa Beecroft. The original spawned an array of memes thanks to Kanye's glowing metallic all-silver look. Tickets for the event are now available at the Lincoln Center website, with prices ranging from about $200 to $300.

In a recent interview with Vogue, West shared that the opera was originally titled Birth of Christ, which he uses as his current medium to tell stories from the Bible. "God put it all together. I’ll tell you what, when I don’t apply grace, I don’t get the results I’m looking for," he said. "Everything must be done with grace. That’s one of the things I pray for and I need to pray for more."