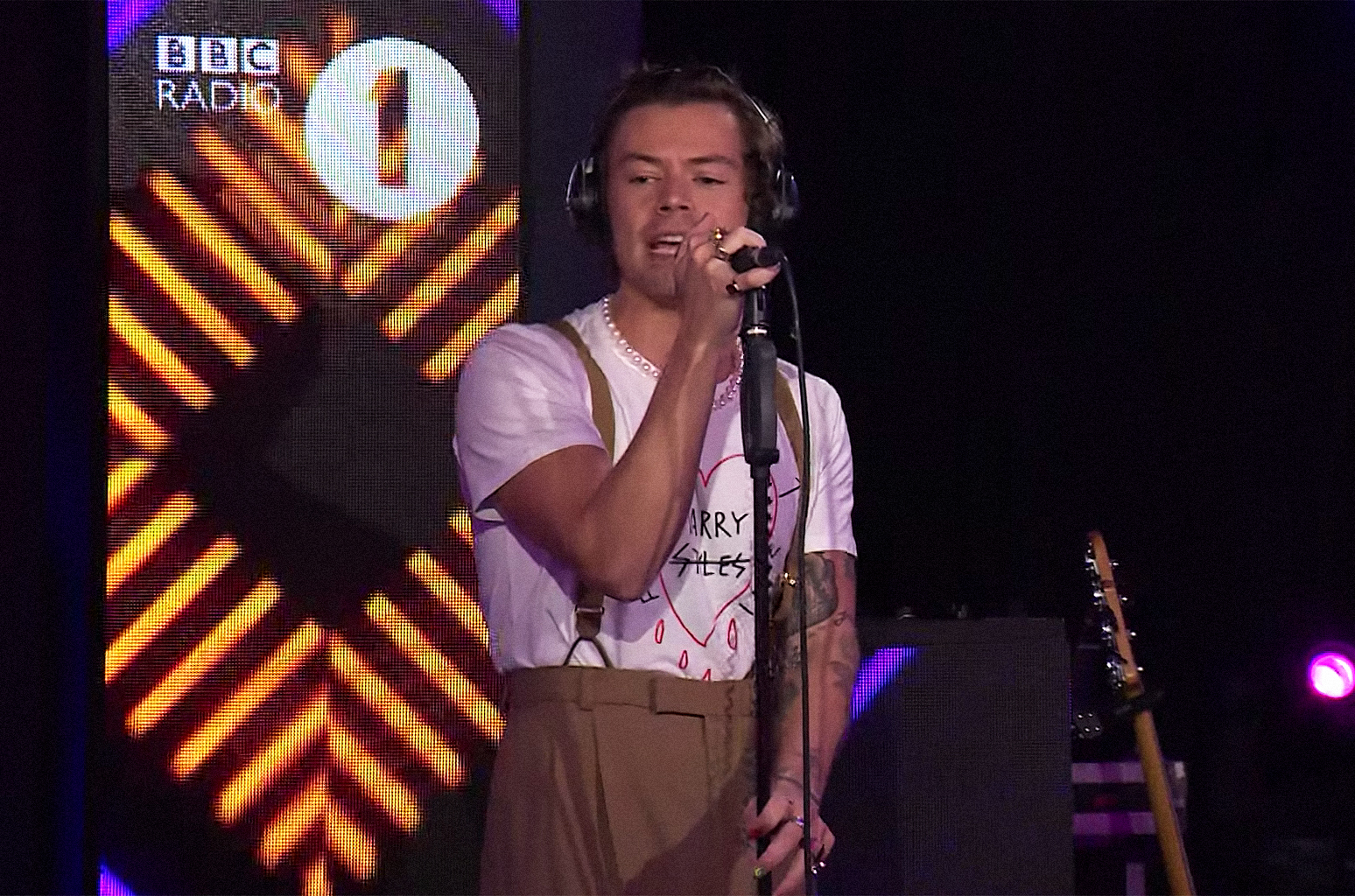 Just When You Thought Lizzo's 'Juice' Couldn't Get Better, Harry Styles Covers It

It's hard to deny that Lizzo's funky hit "Juice" is a super fun song to sing. Harry Styles seems to agree.

The "Watermelon Sugar" singer covered "Juice" during a visit to BBC Radio 1's Live Lounge on Wednesday (Dec. 18), and not only did he crush it — he had a hell of a time doing it. As he delivered his funked-up rendition of "Juice," Styles bounced and swayed side to side, flashing a huge smile during the sassy bridge.

Styles further expressed his love for Lizzo in an interview during his BBC Radio 1 appearance, declaring "She's exactly what you want an artist to be… which is yourself." The "Truth Hurts" star was quick to react to Styles comment, simply writing "*melts*" in a tweet re-posting his quote. She has yet to respond to his "Juice" cover, but we'll certainly be keeping an eye on her social media.

Along with "Juice," Styles also covered Paul McCartney's holiday classic "Wonderful Christmastime," as well as singing two of his Fine Line tracks: lead single "Lights Up" and flirty cut "Adore You." He sported his limited-edition Gucci Fine Line T-shirt, which Styles created in collaboration with Gucci creative director Alessandro Michele and features his name inscripted inside a bleeding heart, and is only available until Thursday (Dec. 19).

Check out all of Styles' Live Lounge performances below.