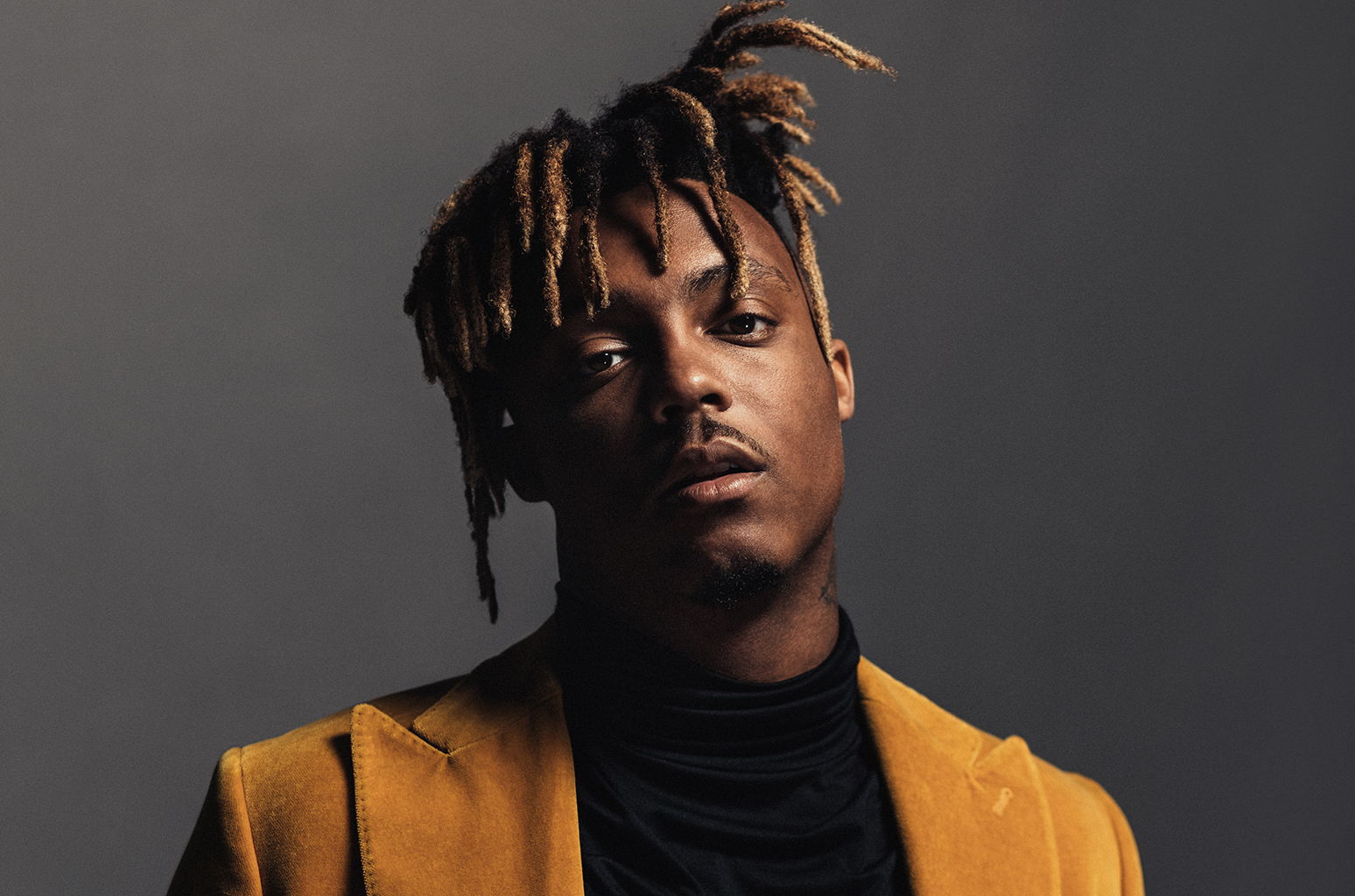 Juice WRLD's Mother Speaks Out: 'We Hope His Legacy Will Help Others'

Four days after the tragic passing of Juice WRLD on Sunday (Dec. 8), the rapper's mother, Carmella Wallace, released a statement to TMZ regarding the devastating loss of her son — whose birth name was Jarad Anthony Higgins — on Thursday (Dec. 12).

"We loved Jarad with all of our hearts and cannot believe our time with him has been cut short," she said, then opening up about his prescription drug addiction. "As he often addressed in his music and to his fans, Jarad battled with prescription drug dependency. Addiction knows no boundaries and its impact goes way beyond the person fighting it."

Juice's family wants his story to be a warning to possibly save other artists struggling with addiction. "Jarad was a son, brother, grandson, friend and so much more to so many people who wanted more than anything to see him defeat addiction," she continued. "We hope the conversations he started in his music and his legacy will help others win their battles as that is what he wanted more than anything."

Juice WRLD passed away on Sunday after suffering a seizure following a private flight from Los Angeles to Chicago. He was just 21 years old.

Billboard has reached out to Juice WRLD's rep for comment.