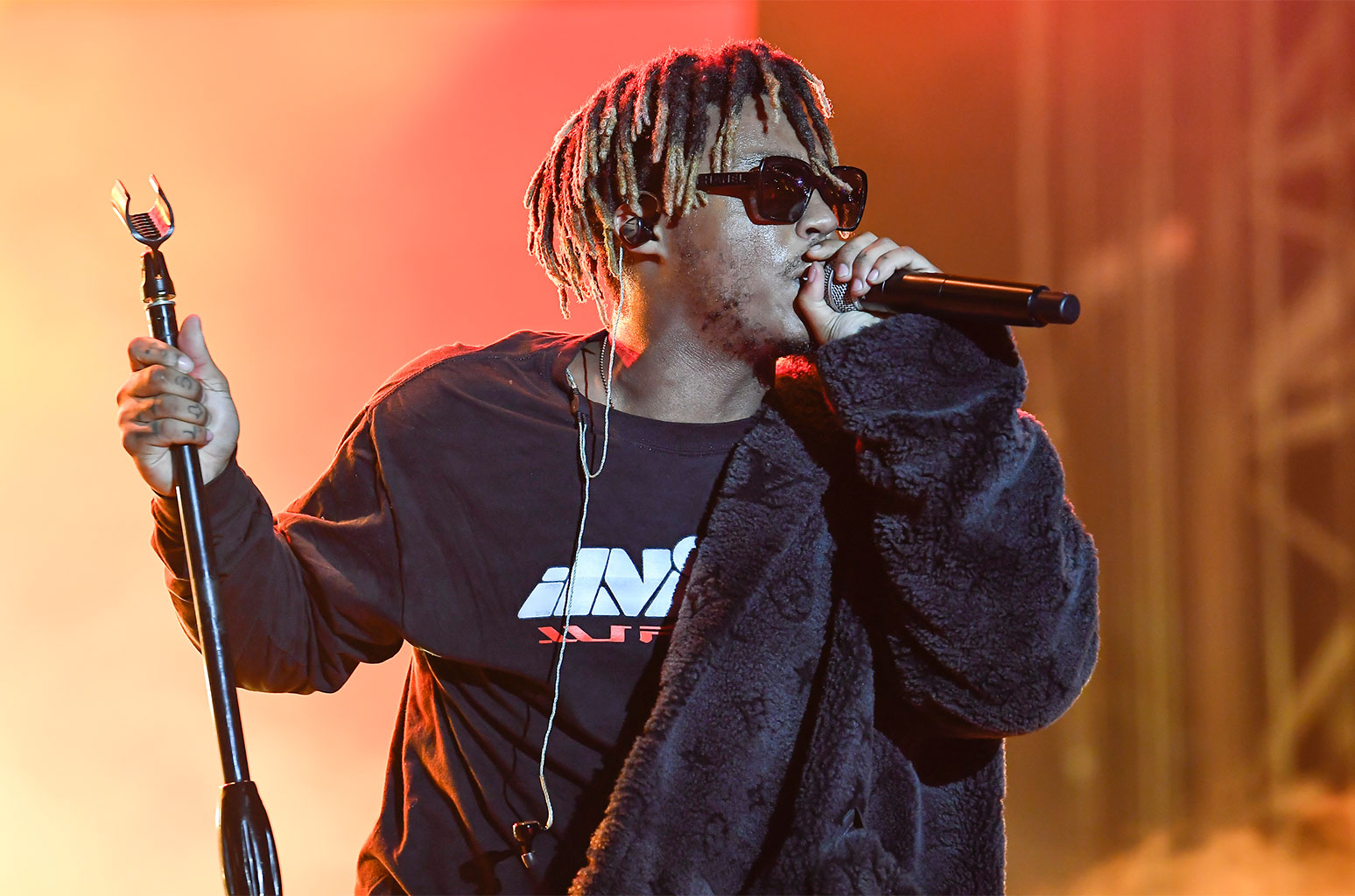 Juice WRLD's Girlfriend Speaks Out For First Time Since His Death: 'He Literally Loved Every Single One of You Guys'

The comments came during Sunday night’s tribute to the late rapper at Rolling Loud in Los Angeles.

During Sunday night's (Dec. 15) Juice WRLD tribute set that closed out Rolling Loud Los Angeles, the late rapper's girlfriend, Ally Lotti, took the stage to speak on the loss of the MC born Jarad Higgins and continued to spread the love he had for everyone in his life, which included the fans.

"Hello, I just wanted to come out here and let everyone know that Jarad loved every single person that he helped on this earth," she emotionally stated with "Legends Never Die" reading across the jumbotron. "He literally loved every single one of you guys. There's not a time that he had showed me any different love that he felt for you. He wants everyone to know that you need to take any negative thing in your life — he would tell you every time he saw you — and change that to a positive situation. Change that to 999. You gotta keep that in your heart."

Before leaving, she had the crowd take part in chanting Juice's signature "9 9 9" in unison. The festival finished off by playing Juice's "Lucid Dreams." G Herbo, A Boogie Wit Da Hoodie, YBN Cordae, and other participated in the tribute set to honor their friend at Rolling Loud. Juice WRLD passed away earlier this month (Dec. 8) at 21-years-old.

Watch Ally speak on Juice below.

Juice Wrld's girlfriend speaks out for the first time since the rapper has passed. pic.twitter.com/PUdsgbeWUc

Rolling Loud closed out their Juice WRLD Tribute with Lucid Dreams. all of Juice’s friends were present on stage and Ally took the spotlight.