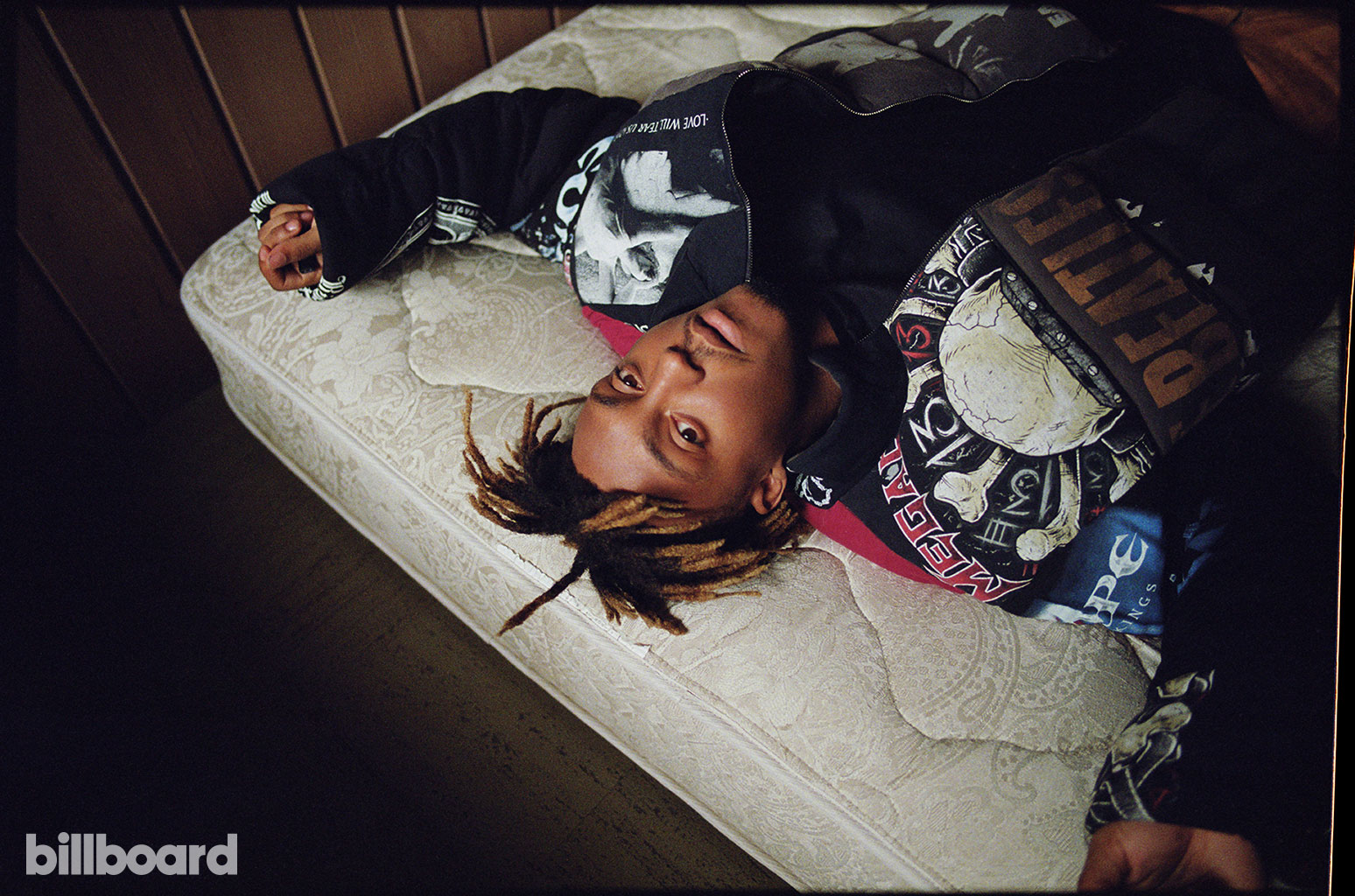 The rapper/singer’s breakthrough hit returns to the top 10 after his death on Dec. 8.

Of Juice WRLD's seven entries on the latest Hot 100, four re-enter, while the other three continue their respective chart runs.

Juice WRLD (full name: Jarad Higgins) charted 25 songs on the Hot 100 during his lifetime, with two reaching the top 10 ("Lucid Dreams" and the No. 10-peaking "Bandit") and six hitting the top 40.