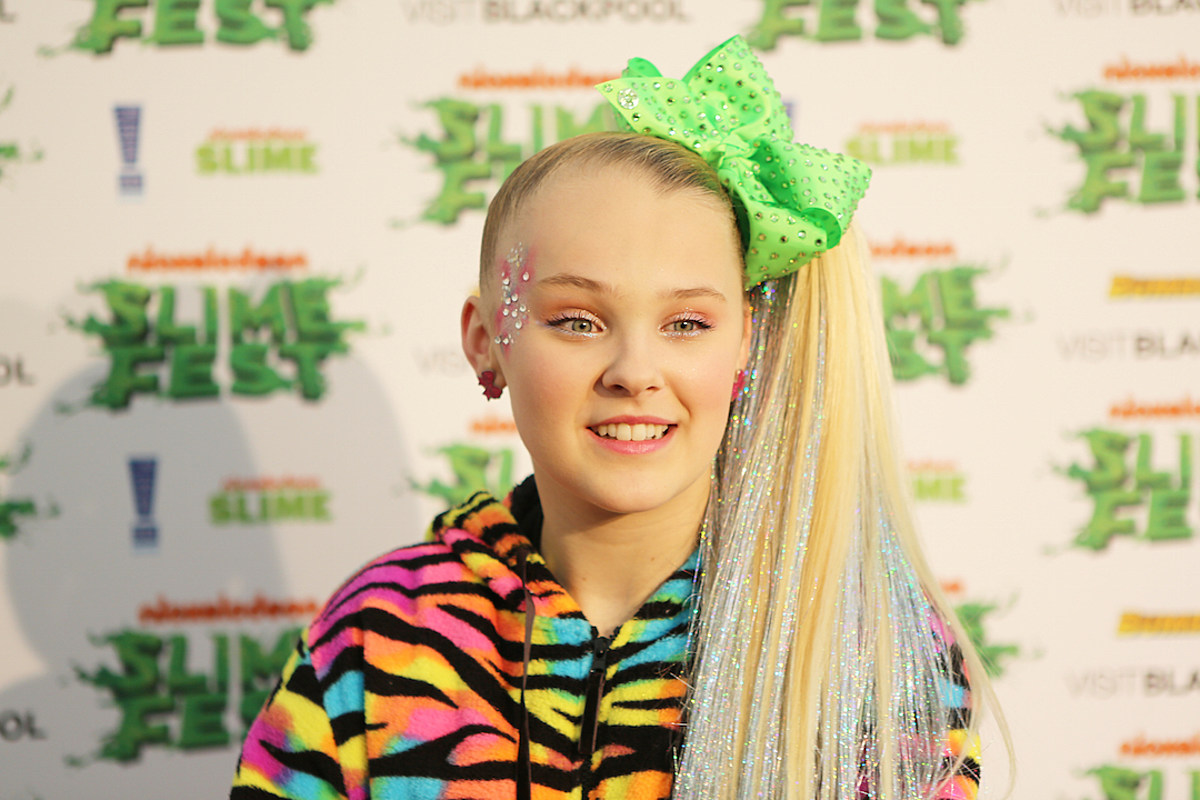 Moments after coming out as part of the LGBTQ+ community, dozens of police officers swarmed JoJo Siwa’s home.

On Sunday (January 24), Siwa joined her friend and videographer, Nate Javier, on Instagram Live to explain the frightening situation in which paparazzi allegedly called the police to her house in Los Angeles in order to get photos of her just after she came out.

"Our house got swatted. We were at our house and, all of a sudden, there was a whole bunch of police telling us to come outside the house. And we didn't know why. we went outside, hands up like you have to. The police were saying that somebody had called and made a claim and then all of a sudden paparazzi came around the corner," she revealed. "It's called swatting where the media will actually call the police so that way you have to come out outside your house."

Swatting is a prank call made to emergency services in which a fake incident at a specific location is described that claims to require a large presence of law enforcement. It has not been confirmed whether or not paparazzi were the ones to call the police to Siwa’s home, but it is a cruel tactic often used by photographers to get exclusive photos of celebrities, as the police force them to exit their home due to the nature of the call.

The 17-year-old star believes the call was made due to her announcing that she is a part of the LGBTQ+ community.

"But since I recently 'came out' to the internet, which is officially the term, the media is obviously very excited, which I love and I love the support,” Siwa explained. “However, you know, you could've just hung outside my house and I would've eventually came outside."

"I feel bad because there was about 50 police outside my house and those police could have had much better time spent somewhere else actually helping somebody instead of dealing with a fake claim from paparazzi. Literally just come ring my doorbell, paparazzi. I'll wave to you from my window."

"Never prank the police. That is the most wrong thing to do. It is very very illegal. The people will get in a lot of trouble,” she added.

Footage from the police at her home can be seen below.