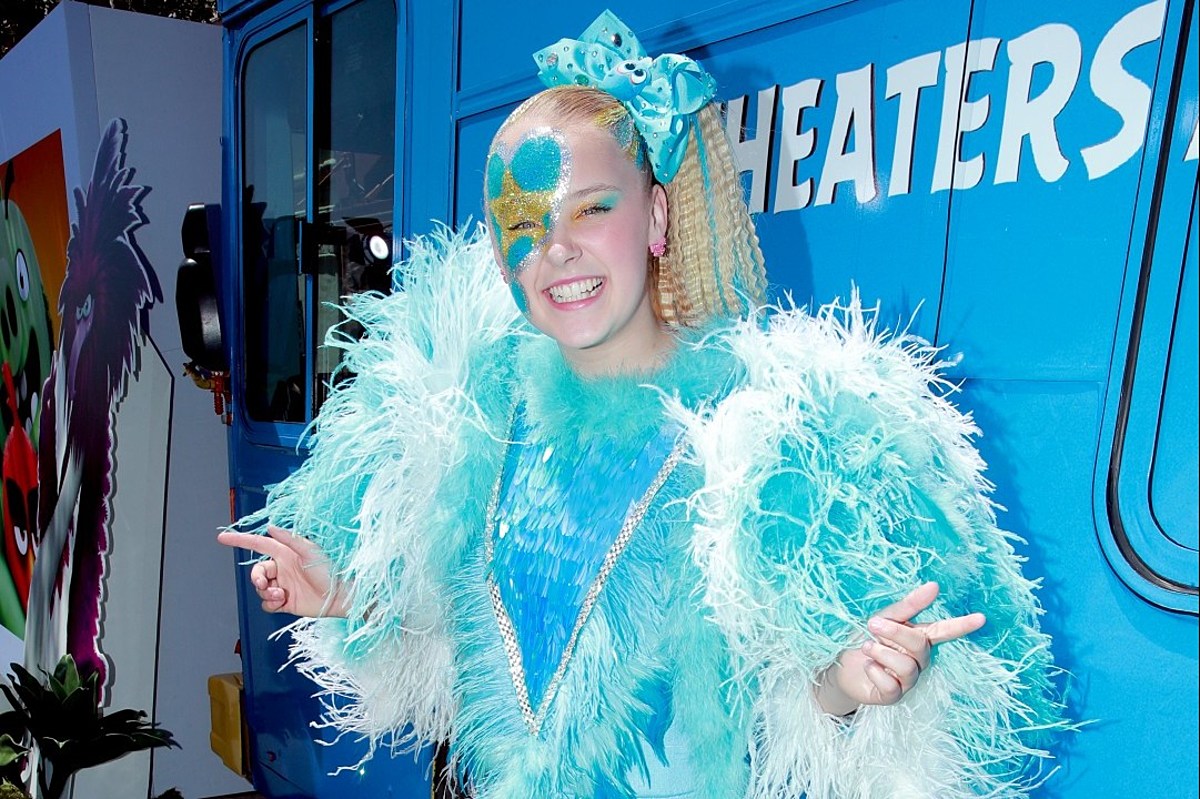 JoJo Siwa has officially come out as gay.

On Friday (January 22), the 17-year-old Dance Moms alum shared a Twitter post that confirmed fans' suspicions. "My cousin got me a new shirt," she captioned the photo, which sees Siwa modeling a shirt that reads, "Best. Gay. Cousin. Ever."

On Wednesday (January 20), Siwa posted a video to her TikTok account of her lip-syncing to Lady Gaga's "Born This Way." Fans quickly speculated that it was a coming out video since she included the line, "No matter gay, straight, or bi / Lesbian, transgender life / I'm on the right track baby / I was born to survive," while donning rainbow merchandise and flashing rainbow lights.

Siwa's friend, viral beauty YouTuber James Charles, commended "I'm so happy for you" in the comments section of the video, and later, Siwa later retweeted an account that shared her coming out video alongside a rainbow flag.

In addition, Siwa also filmed a video at the Pride House L.A. TikTok user Kent Boyd captioned a video of Siwa dancing with the crew, "Now [you're] one of us!"

Watch the clip, below.

21 Inspiring Stars Who Have Come Out