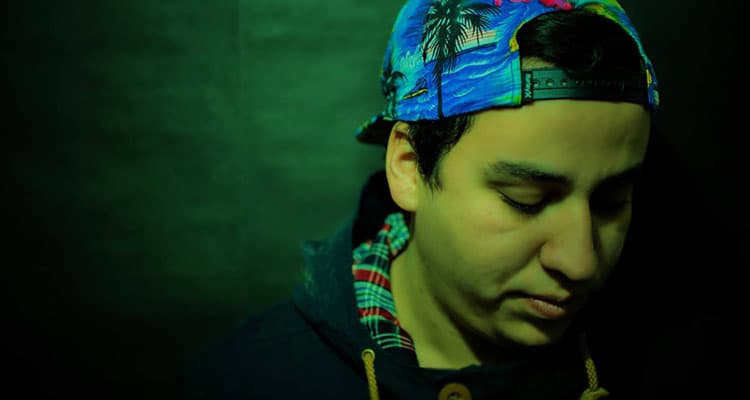 Before setting his sights on the electronic scene, Jimny played guitar in several bands in Brooklyn until 2012 – the year he heard an album so moving that he shifted gears. “When I heard xxyyxx’s album back in 2012 I was totally mind blown by the production value and intricate sounds he used,” he explained in an email. “It inspired me so much that I had to start doing my own productions, I’m still to this day listening to his music and always hearing something new that inspires me.”

Without You is Jimny’s debut and features Wadé’s soulful vocals over a clean beat with a crunchy percussion and vibrant synths that pop and dance from one room to the next. Listen to this impressive debut right here and look for Jimny’s debut album, LP1, sometime next year.