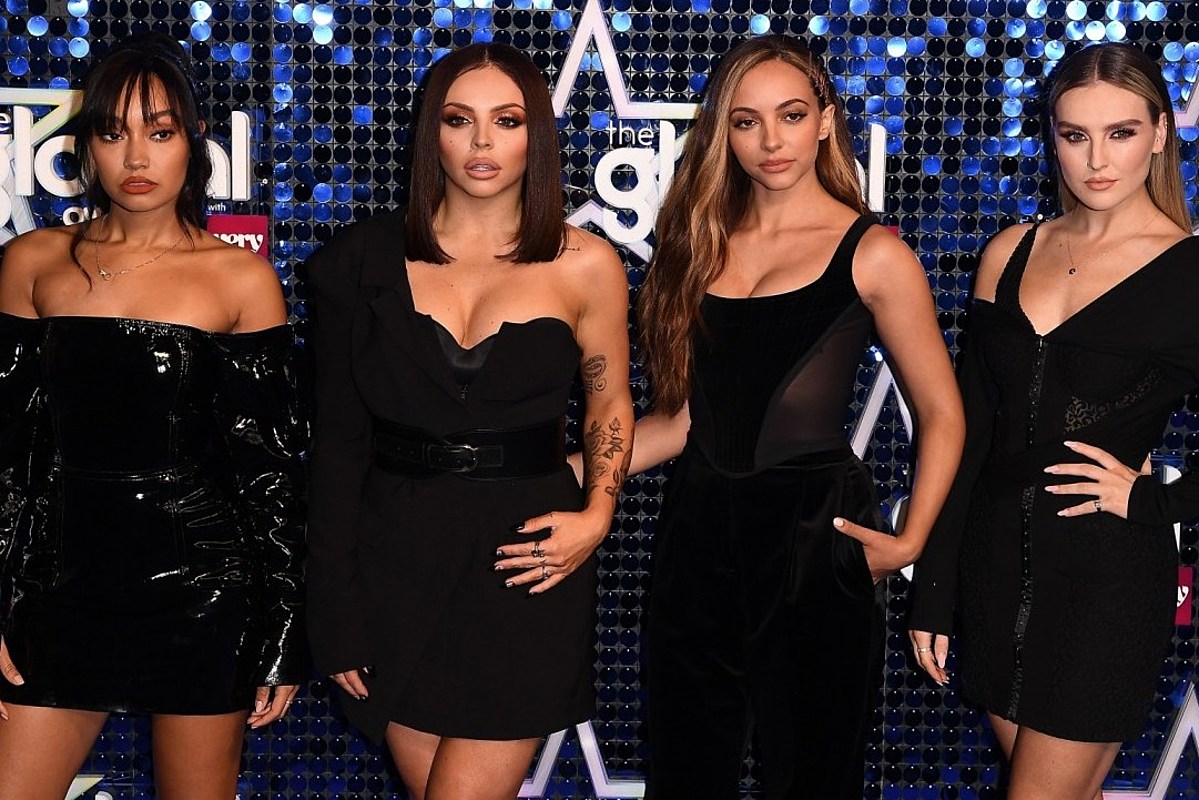 Former Little Mix member Jesy Nelson revealed the reasons why she decided to leave the group.

On Saturday (Aug. 21), Nelson spoke to The Guardian about her departure from the girl group and her mental health struggles that led her to go solo. She called the time at home during lockdown “the happiest I’ve ever been.”

In October 2020, Nelson was told that the girls would be filming the music video for “Sweet Melody” in two weeks. She explained that she was eating whatever she wanted during the lockdown and put on weight and didn’t want to appear in a bikini as the other girls would.

Nelson suffered from a severe anxiety attack before a live performance on BBC Radio 1 Live Lounge. Member Perrie Edwards took her solos for the performance. This was the first time that she experienced a panic attack due to a show.

“I was having these panic attacks out of nowhere. I couldn’t understand what was happening. It got to the point where I thought, this is too much – I need to come out of this now,” she said.

She later ended up doing the music video for “Sweet Melody” and had another panic attack.

“After the video, I just got back in a really dark place and ended up back in hospital,” she revealed. “That was when my mum said, ‘No more.’”

Leigh‑Anne Pinnock, Jade Thirlwall and Edwards also approached her mother and told her, “We think Jesy should come out of this now. She has to look after herself.”

Nelson said that her unhappiness over the years impacted her fellow bandmates too. She added, “As much as I needed to come out of it for myself, I didn’t want to keep putting three other people through that as well.”

When she announced her departure from the group in March, social media trolls speculate that she always planned on leaving the group. She clarified that when she left the group she was in no place to venture out on a solo music career.

Nelson speculated that the now 3-piece girl group will take some time off for Edwards and Pinnock to have their babies and then return to music.

“I still love them to pieces. They were like my sisters,” Nelson continued.

When asked if she still kept in touch with them, she responded no. “Not as much. Not now. I think we all need time. It’s a big thing that’s happened,” she concluded.

Nelson just released her debut solo single “Boyz.” Little Mix will be releasing their greatest hits tenth-anniversary album, Between Us, which will drop on Nov. 12.