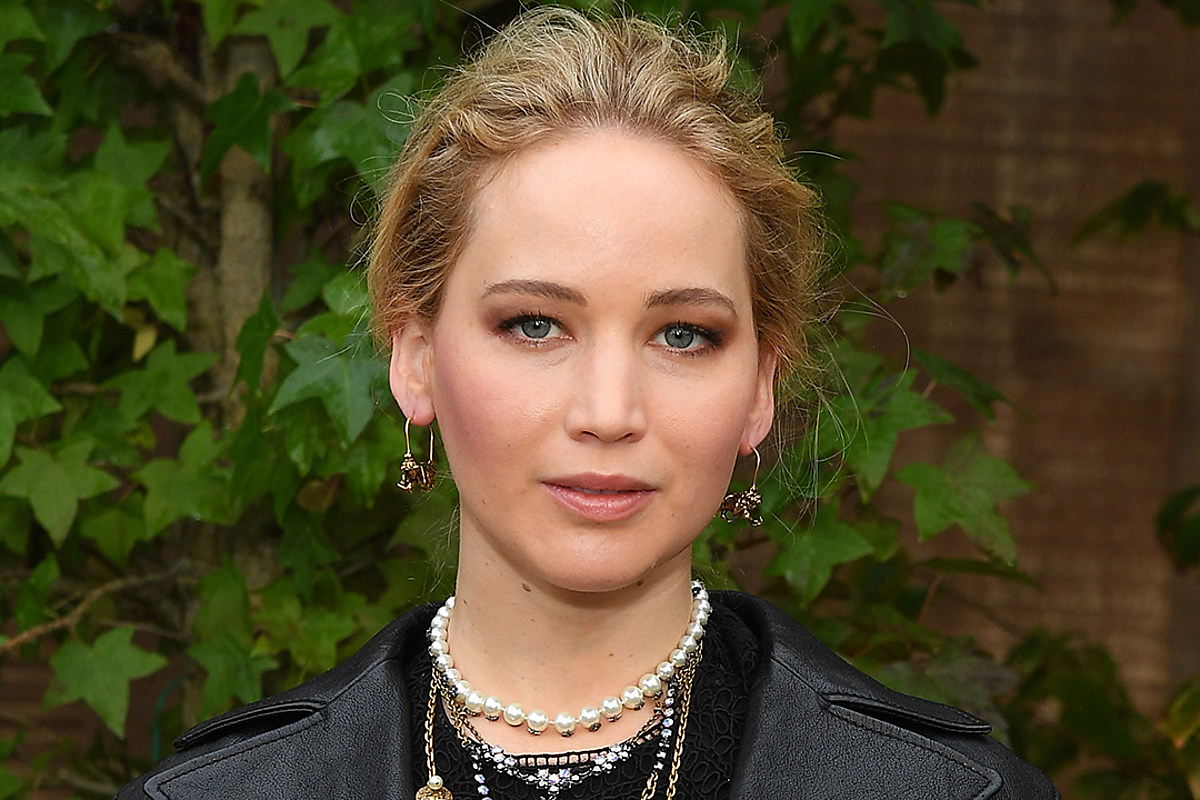 Jennifer Lawrence reportedly sustained an injury on the set of her upcoming Netflix film.

On Friday (February 5), TMZ reported that the Hunger Games alum was injured earlier in the day on the set of Don't Look Up. Photos from before the accident show her acting alongside Timothee Chalamet.

They were reportedly filming their final scene around 1 AM when the incident took place in Boston. Lawrence was sitting inside a restaurant when the window was supposed to explode, as part of the movie.

The controlled glass explosion went off but Lawrence's eyelid was allegedly cut and "bled profusely" although the injury "wasn't that bad." Production was later shut down for the remainder of the day.

Lawrence plays the role of Kate Dibiasky, a low-level astronomer that attempts to warn the world that an approaching comet will destroy the planet. Leonardo DiCaprio, Chris Evans, Cate Blanchett and Meryl Streep have also signed on for the film.