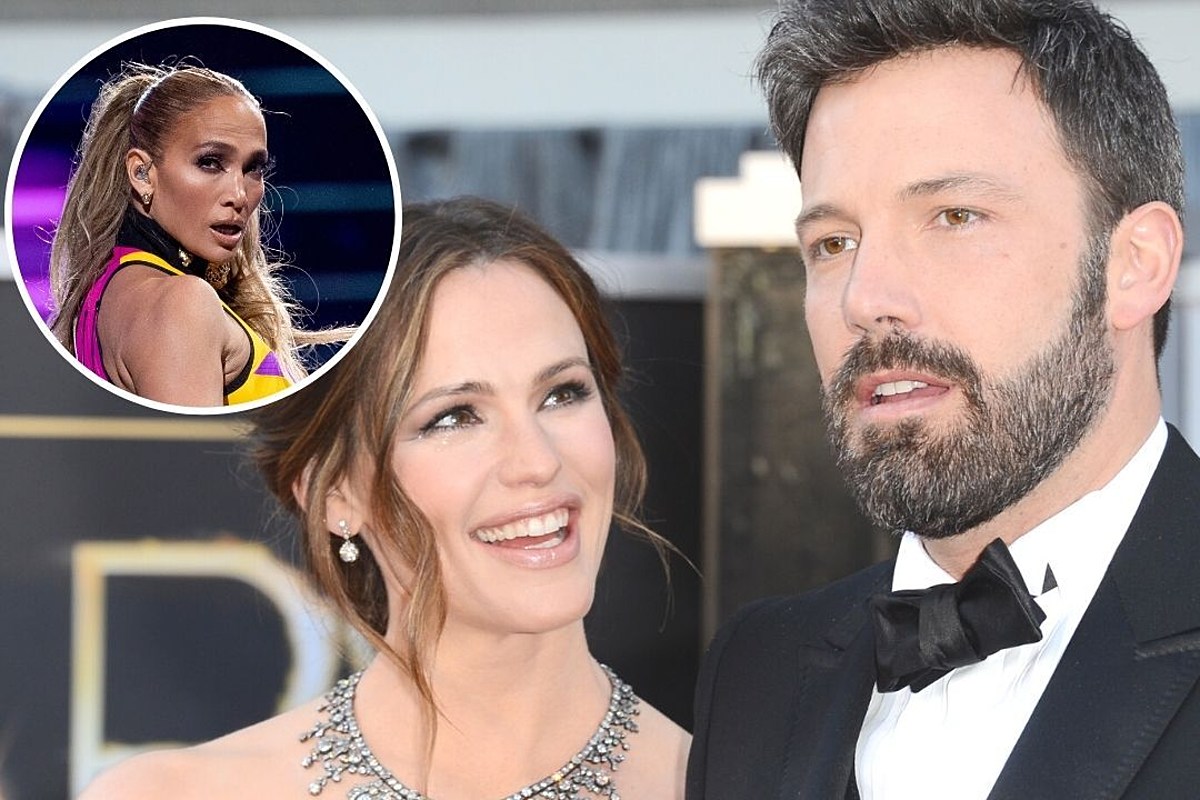 All good here! Apparently, Jennifer Garner couldn’t be in a better place about Ben Affleck rekindling things with Jennifer Lopez.

According to a report from Entertainment Tonight, the actress “is happy” for her ex-husband because she “can tell he is happy.”

“J.Lo and Ben’s families are getting along great and they are making an effort to take things slow when it comes to their kids,” the unnamed source continued. “[Lopez] is so happy with Ben. He is so laid-back and chill and he makes her laugh nonstop. He is caring, sweet and supportive of her, but not competitive with her when it comes to their careers and fame.”

Of course, longtime fans will remember that the pair originally dated back in the early 2000s, when they were christened ‘Bennifer’ by the tabloid media and became one of Hollywood’s hottest power couples. At the time, Affleck and J.Lo co-starred together in 2004’s Gigli, and he also made a memorable appearance in the music video for her hit single “Jenny From the Block.”

After getting engaged in November 2002, the couple pushed their planned September 2003 nuptials back on account of the insane media hype surrounding the event. However, they never made it down the aisle, and announced their breakup in January 2004.

Affleck went on to marry Garner in 2005. The former couple share three children — daughters Violet Anne and Seraphina Elizabeth Rose and son Samuel Garner, and divorced in 2018. For her part, J.Lo shares twins Max and Emme with ex-husband Marc Anthony, and recently broke up with fiancé Alex Rodriguez following their four-year relationship.