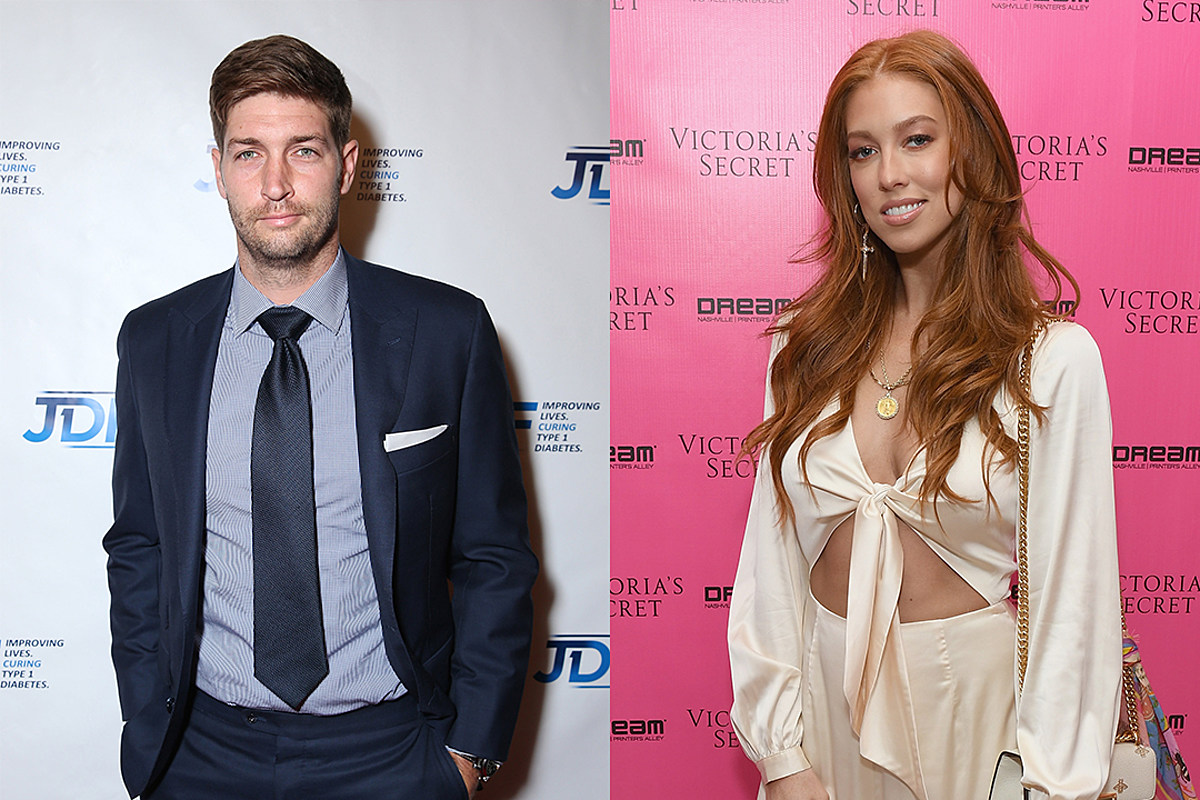 Jay Cutler decided to stir the pot this Thanksgiving, spending the holiday weekend with one of Kristin Cavallari's ex-employees.

The 37-year-old former NFL quarterback shared an Instagram video over the weekend of him enjoying wine and oysters with Shannon Ford in Charleston.

Ford appeared in the first two seasons of Cavallari and Cutler's E! reality show Very Cavallari. She was fired from the Uncommon James jewelry company in an awkward confrontation that aired on season 2, which you can relive below.

“On top of being unprofessional, you’re disrespectful to me,” Cavallari told Ford at the time. “I have to let you go.”

In a post from March 2019, the 27-year-old posted about her firing, “The truth will set you free! Haha jk it’ll get terrible ratings deff don’t do that.”

On the show, Cutler himself seemed to not be a fan of Ford based on his statements urging his ex-wife to get rid of her.

Cutler and Cavallari announced their split in April after seven years together. They share three children together: sons Camden, 8, Jaxon, 6, and 5-year-old daughter Saylor.