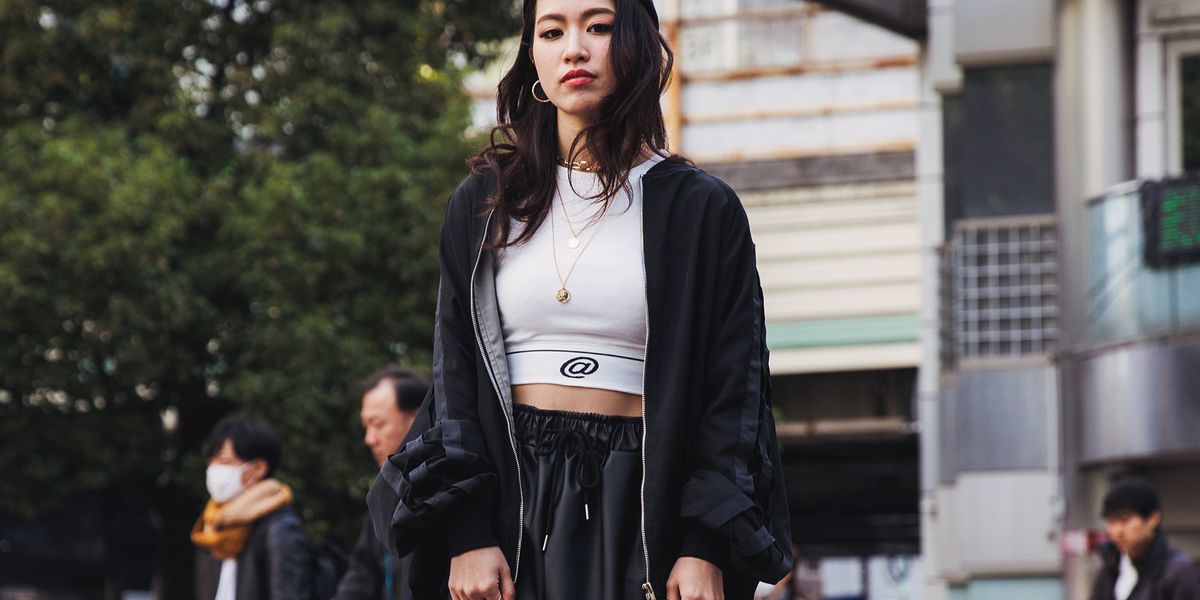 Finding the groove between in bittersweet lamentation, “No Ordinary Love” is often regarded as one of Sade’s greatest hits. Its intoxicating layers of textured sound denoting the inner turmoils of its narrator make delivering a strong cover a seemingly gargantuan task. Although, MIREI is up to take it on. Following the release of her English debut, Take Me Away, at the top of the year, the Japanese artist has been making inroads in the realms of western electronica and R&B. Respected for her own layered, introspective, and accessible music, the songstress renovates the 1992 classic with a lick of modern electropop paint. That utterly memorable riff from Sade’s rendition is still just as prevalent, but it now exists as a trembling synthetic bassline.

It’s cohesive, compelling, and cerebral in ways reminiscent of the original release, although it feels more celebratory. MIREI explains that the “love” on display here is something sweeter and more encompassing. She says, “We’re all facing hard times since the COVID-19 outbreak, and are continuing to fight the pandemic and search for a sense of normalcy in this current state. We can’t be together right now or share our love directly, but I’ve always believed that with music, we can stick together as a community across the globe.

“Before the immense Black Lives Matter movement, I had decided to cover Sade’s ‘No Ordinary Love’ as a message to my fans, friends, and my team, who are so special to me. The way we used to love has been taken from us, but a new love has been reborn. The meaning of this song has changed so many times, but the core of it has remained the same—this is no ordinary love, no ordinary life, and exactly how I’m feeling right now. This song, most importantly, is to honor all the front line workers of COVID-19 and for all those who are fighting racial injustices.”

MIREI will be donating a portion of all sales proceeds of “No Ordinary Love” to the NAACP. It is set for release on 26 June.