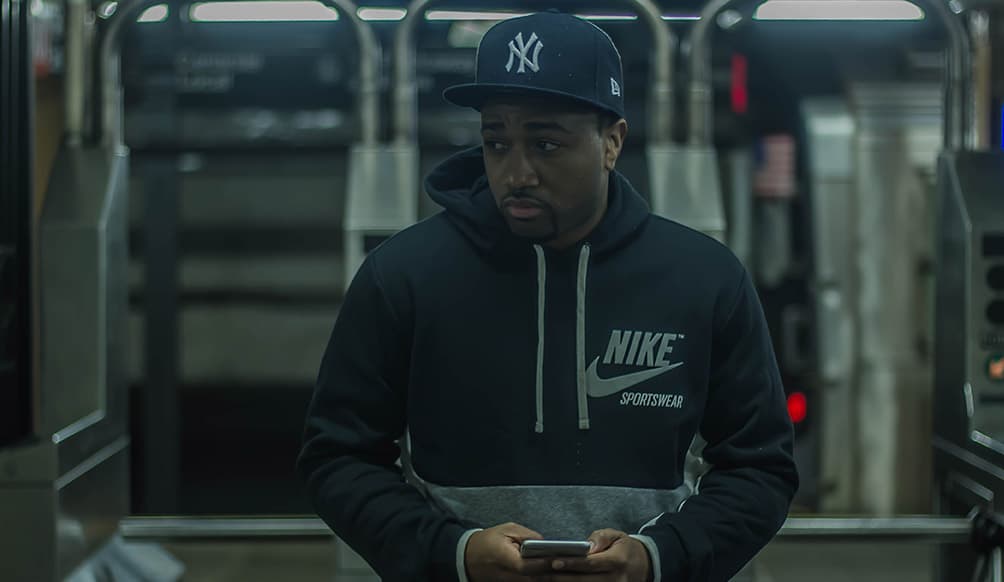 Nothing New is one of the singles from the socially conscious Jamar Carr’s debut album, “Politically Incorrect: Wealth In The Ghetto”, and a statement that well, nothing is new. The same old shit is happening around us, from the Trump era and beyond. It begins as a smooth jazz number and soon shifts into an eerie hip-hop backdrop as Carr begins dropping slick and vivid bars about the issues surrounding him and the States. Despite these challenges, the Queens-based emcee is driven by ambition, even if everything under the sun seems the same, and it’s this driving force that can bring change.

Accompanying the single is a new video featuring Carr in a series of spots throughout the neighbourhood. Watch below.