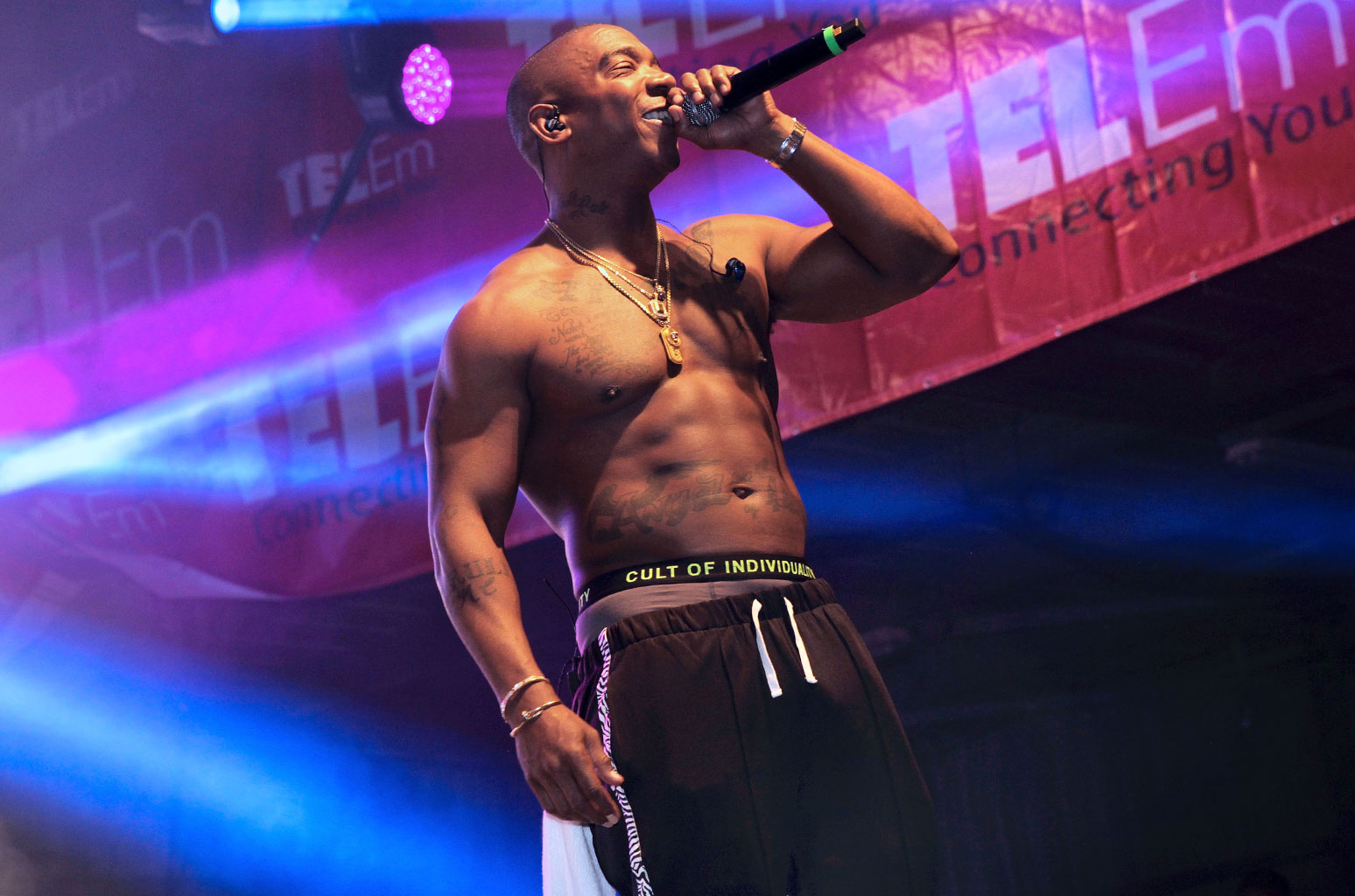 Ja Rule isn't done talking about Fyre Festival just yet. On Friday (Dec. 13), the NYC native released "For Your Real Entertainment (FYRE)" addressing his involvement with the disastrous 2017 festival.

Ja jokes about the $100 million lawsuit he was dismissed from, not giving attendees refunds, and more.

"The festival is on fire/ We don’t need no water, make that motherf—er hotter/ Hotter than the sun, but it wasn’t that/ Show of hands if you got your money back?/ Just playing, I got sued for that/ 100 mil to be exact," he raps over Doug E. Fresh and Slick Rick's "The Show" sample.

The "Mesmerize" rapper channels his inner-Stephen A. Smith by maintaining the stance that he was also "hoodwinked, bamboozled, and led astray" by the failed festival's promoters. "False advertising ain't fraud," he shouts. Ja is planning on reviving Fyre Festival and giving it another shot at some point, but promises this one to be "iconic."

When announcing the track on Instagram, Ja explained that he's still working on his album and plans to release it on Feb. 29 of next year. "I’m still working on the album it’s coming out dope… be patient wit me I’m working on a lot!!! Feb. 29 new date my bday," he wrote.

Listen to "For Your Real Entertainment" below.