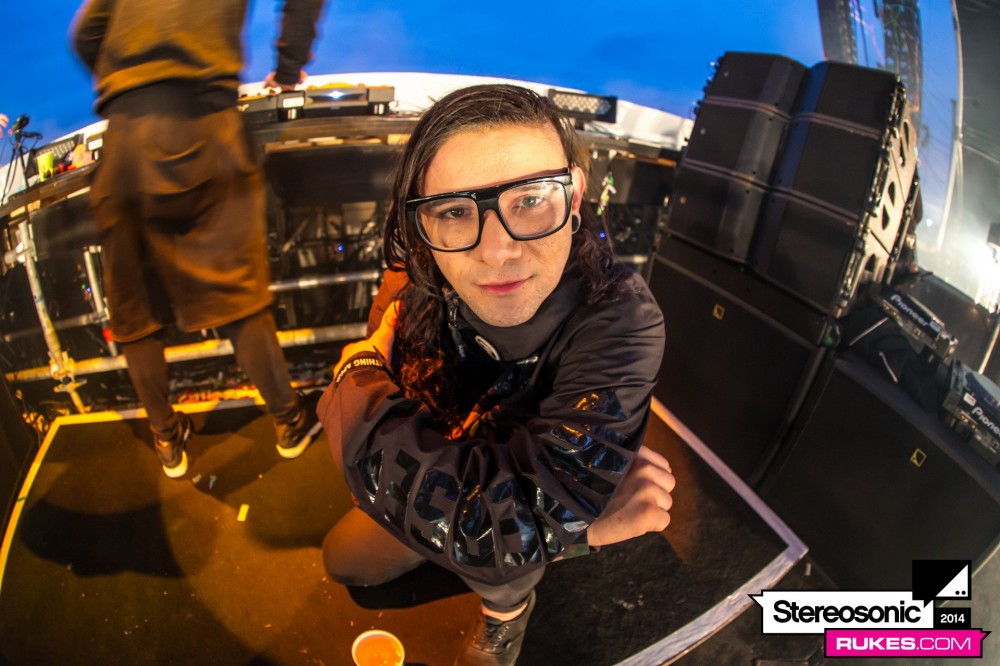 Back in March 2017, J Balvin revealed that he may have something in the works with the in-demand DJ and producer Skrillex. While not much was known about what exactly was in the works, the Columbian music superstar, J Balvin, recently interviewed with Beats1 and Zane Lowe for a special segment about his forthcoming music releases.

During the segment, the superstar behind the dance track “Mi Gente” revealed that his upcoming album will have collaborations with Camila Cabello, Pharrell, and none other than the DJ and producer, Skrillex.

Stay tuned for J Balvin’s future album and watch the segment with Beats1 below.