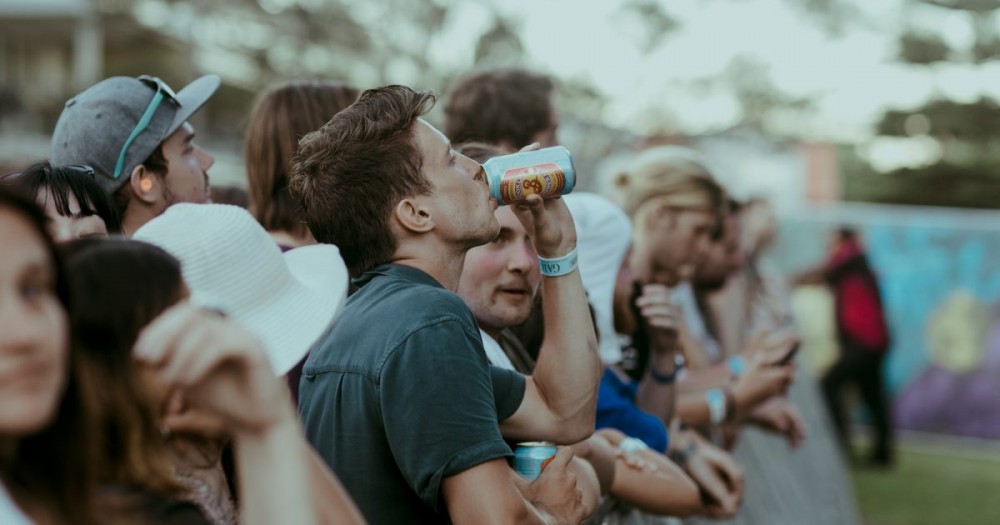 For anyone who has ventured south for the odd weekend away in Melbourne, you would likely argue that this small but thriving city provides enough nightlife culture to make up for the rest Australia’s major cities combined. As it turns out, that’s pretty much been proven as a fact.

The results the second ever are in, and it’s safe to say Melb is patting themselves on the back for this. According to the results, the last 12-months saw 73,000 gigs across Melbourne, meaning a 19% increase on the previous results.

On top this, the results found that Melbourne’s venues reel in over 112,000 patrons every Saturday night! Not too bad at all. I guess a city that enthuses night culture tends to build a thriving night time economy. Go figure?

According to the Minister for Creative Industries, Martin Fole love music is “part our DNA in Victoria.”

“Over the past two years we’ve been rolling out a range programs that are strengthening our music scene at all levels, right across the state… Our live music venues, industry organisations and musicians are thriving – from grants enabling artists to tour and grow new markets to mentoring and pressional development and helping live venues become more sustainable – our $22.2m Music Works initiative is producing real results.”

Music Victoria CEO Patrick Donovan is thrilled with the census’ findings, saying “It’s fantastic to see that Melbourne has grown as a live music city in the past five years. While the number regular gigs is about the same, we’ve bucked global trends a declining live music scene.”

“The number gigs and audiences are growing, as well as the number part time live music venues, which is consistent with the popularity live music at non-traditional venues, such as sporting events, and at institutions such as the NGV, the Melbourne Zoo and Melbourne Museum.”

Is it finally time to move to Melb?