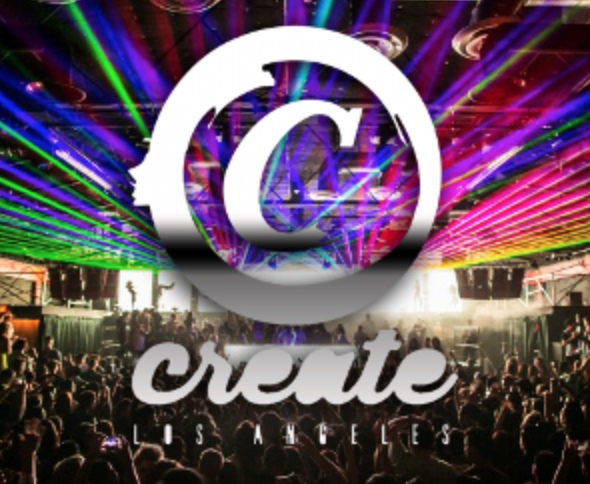 Tucked away in an obscure strip Hollywood Boulevard, between The Museum Death and the infamous Florentine Nightclub, lies a haven for EDM nightlife in Los Angeles, Create Nightclub. Over the course its lifetime, Create (formerly known as The Vanguard) has hosted some the biggest names in the industry including Zedd, Nicky Romero, Tiesto, Armin van Buuren among many others. Over the last few years, the Hollywood staple has seen a partnership with L.A. based Insomniac Events in bringing these artists to the stage and has seen a resurgence in popularity since then.

Over the last few days on social media channels, Insomniac began to tease what seems to be a complete revamp the venue, name change and all. Dubbed AcademyLA, the overhaul the nightclub will see its debut on January 12 with a performance by Krewella.

With the change name, we will also see a new logo– a minimalistic bold triangle (symbolizing the ‘A’ in Academy) inside a square. According to EDMIdentity, AcademyLA will also feature upgraded sound, lighting, and other production elements with its revamp.

Fans eager to check out the new venue already have a list shows to choose from; after Krewella’s opening weekend, AcademyLA will host DVBBS, TNT, Benny Benassi, The Magician, Cedric Gervais and Quintino.