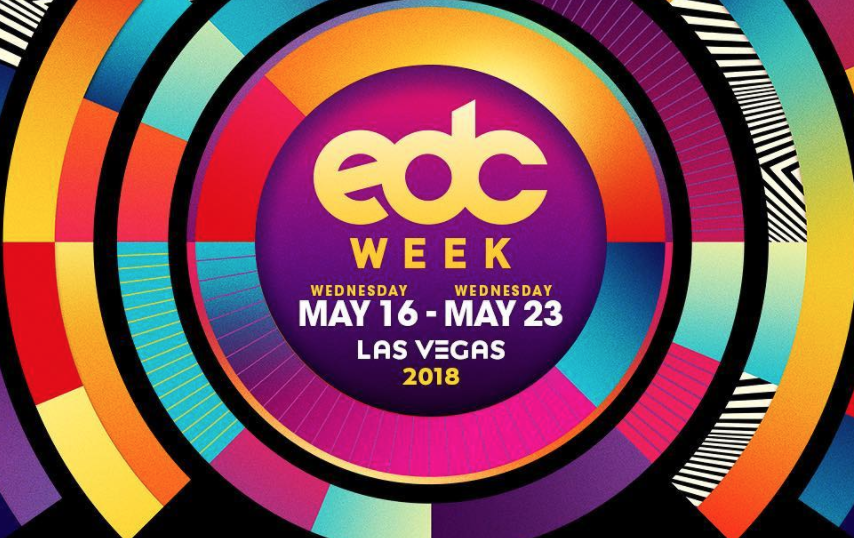 In 2013 Las Vegas Mayor Carolyn Goodman dubbed an entire week leading up to and following Electric Daisy Carnival Las Vegas as “EDC Week”. The goal was to bring seven days curated entertainment and special events for fans EDM that come from all points the world to experience EDC Las Vegas.

This year, the festivities begin Wednesday, May 16th and last until Wednesday, May 23rd. Throughout the week, guests will be able to enjoy world-class DJs in some the best nightclubs and venues Sin City has to fer. Some these venues include Hakkassan Las Vegas, Intrigue Nightclub, Drai’s, Daylight, Encore Beach Club, Omnia, XS, Marquee and Wet Republic among others.

The venues will be home to some Insomniac’s branded genres including Dreamstate, Bassrush, Insomniac Records, Space Yacht and more.

Insomniac has also launched the EDC Week Charity Auction, presented in partnership with eBay for Charity. In 2017, fans from around the world bid on more than 50 once-in-a-lifetime opportunities with EDC artists. The auction raised over $162,000 for Boys & Girls Clubs Southern Nevada.

If you’re attending EDC Las Vegas or will be in the area between May 16-23, be sure to check out one these events (day club/pool parties and nightclub options). For more information check out EDCWeek.com.

The 23rd Edition EDC Las Vegas will take over the Las Vegas Motor Speedway May 18, 19 and 20 from dusk till dawn. Tickets are almost sold out, get yours here!