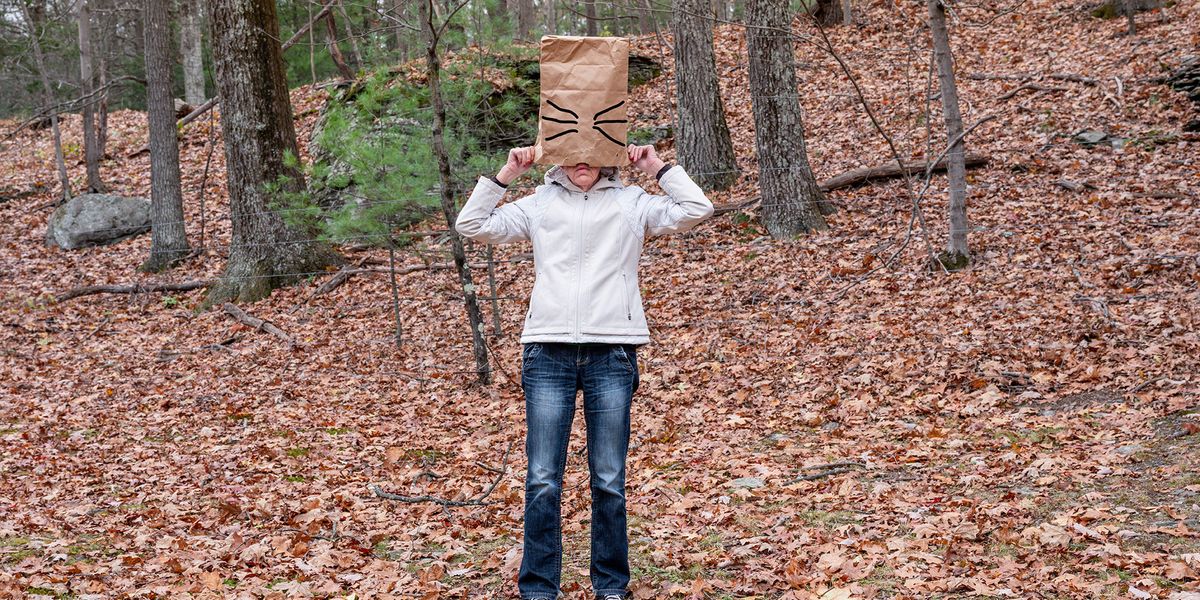 Alpha Cat (Elizabeth McCullough) releases Live at Vox Pop, Brooklyn, NY – July 21, 2005 3 July as a $2 download with all proceeds being split between Bring Change to Mind, and the Boris Lawrence Henson Foundation. Both of these charities focus on ending discrimination towards those seeking help with mental health issues.

McCullough presents the release in honor of her therapist of a decade, Robin Goldberg, who died shortly after her retirement in 2018. When McCullough learned of Goldberg’s passing earlier this year, she decided to offer the Vox Pop set to fans. The set represents her return to live performance after the death of her father. The tumult and catharsis of the set can be heard on the recording (done on MiniDisc). She quickly finds her footing in the set, and demonstrates the full power of her compositions as well as her knack for writing moving material that is emotionally illuminating and vulnerable.