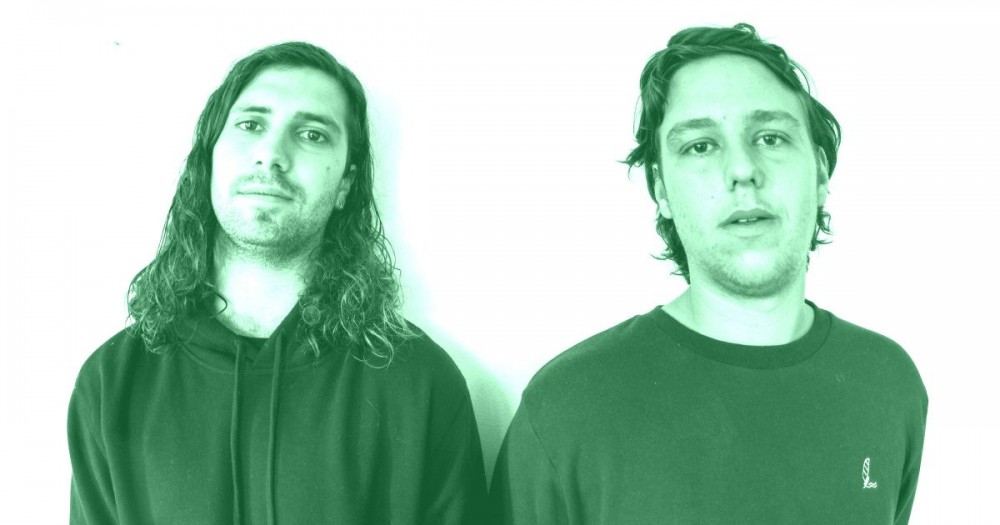 Sydney based house duo Human Movement have today announced their first release on internationally renowned record label Defected, in what is a massive vote confidence for the local pair! The track, called Run It By Me features the smooth vocals  Eliot Porter, showcases an extremely high level production well beyond their years.

Having created a substantial amount buzz in 2017, there is no doubt that 2018 is going to be a huge year for the Human Movement boys. Having just been announced on the MASSIVE  lineup, the boys have also been locked in for two massive international spots at Defected Croatia and Defected Ibiza.

With a club tour announcement on the way, keep your eyes peeled for Human Movement in your town and check out Run It By Me below!