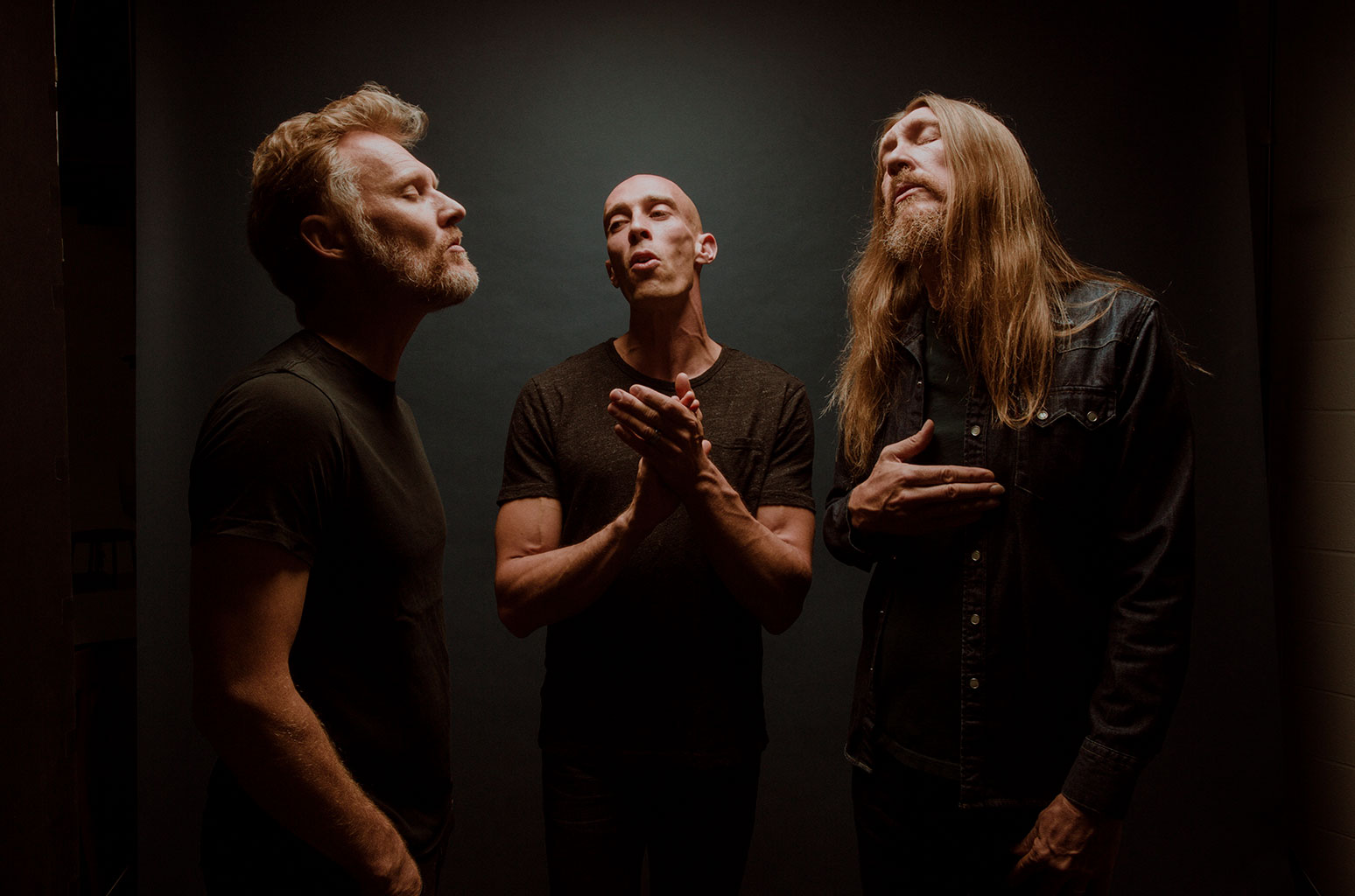 A new studio resulted in an unexpected new album from the Wood Brothers. One of the tracks recorded in what Oliver Wood calls a "magical clubhouse" in Nashville, "Little Bit Sweet," is premiering exclusively on Billboard below.

Wood tells Billboard that he and his younger brother, Chris, and bandmate Jano Rix put together The Studio with Brook Sutton, who engineered the Wood Brothers' Grammy-nominated 2018 set One Drop of Truth. "Brook lost the lease on his old studio, so we all went in together on building this one — sort of a co-op with him," Wood tells Billboard. "He runs it while we're on tour and when we're home we have run of the place."

It was while taking The Studio out for a "test drive" during the late summer of 2018 that the Wood Brothers wound up starting out on what became Kingdom In My Mind, due out Jan. 24.

"We were having fun and doing experiments once we had it all wired for sound," Wood recalls. "The first day we just started jamming, which we love to do, and we didn't realize it, but we were creating source material for the whole album. The first notes we played are on the album [in the track 'Little Bit Sweet']. Over the course of the next year, in between tours, we did more of the same and started compiling and working with this source material for writing songs. It all unfolded over the course of that year.

"The magic of it was we didn't know we were going to use that improvised material, ever, but a majority of the songs on the album came from those initial improvisations, which was really cool. It was a neat way to capture some stuff we could never have otherwise. We just felt very liberated."

"Little Bit Sweet," therefore, is "very sentimental" to the Wood Brothers as the first thing it recorded in the studio. "I like songs that involve the circle of life and ambiguity of love," Wood says. "It's pretty obvious, nothing too complicated, but I think the music is the magic part that somehow describes the lyrics. So I'm happy with how that came out."

Previous single "Cry Over Nothing," however, was an exception. The rootsy, gospel-tinged track was actually composed and developed outside of the studio. "[It] doesn't have the same sort of experimental nature on the basic tracks,” Wood says. “That song was one I had been chipping away at the lyrics for several months before we got into the studio to finish it up as a group."

Musically, meanwhile, "Cry Over Nothing" nods quite deliberately towards the Band, although with what Wood feels are some crucial differences.

"It's somewhat unpolished," he says. "Our vocals are pretty raw. We certainly left some warts in that to feel real. It feels like a live performance because it is a live performance. It's a song you can just play and don't have to think about it."

The song includes Rix playing both drums and keyboards at the same time. "He'd just reach over and play the organ with one hand while his other is hitting the snare or something," Wood says. "When we play live, too, he's fully capable of doing that, so [the song] is one of those cool things we can recreate live.”

The Wood Brothers’ heavy touring schedule kicks off just before the new album's release on Jan. 19 in Jackson Hole, Wyo., with dates already booked into June. Wood reports that The Studio remains busy even when the trio isn't there, but its new creative process has the band using it as much as possible.

"When you have your own studio you don't have to watch the clock," he says. "You don't have to worry about the budget or time running out or feel like you're compromising or rushing through things … So we can work any way we want, and we stumbled on this [jamming] approach and can actually use these improvisations to create songs. We can't wait to see what else comes out of that."

Listen to “Little Bit Sweet” below.