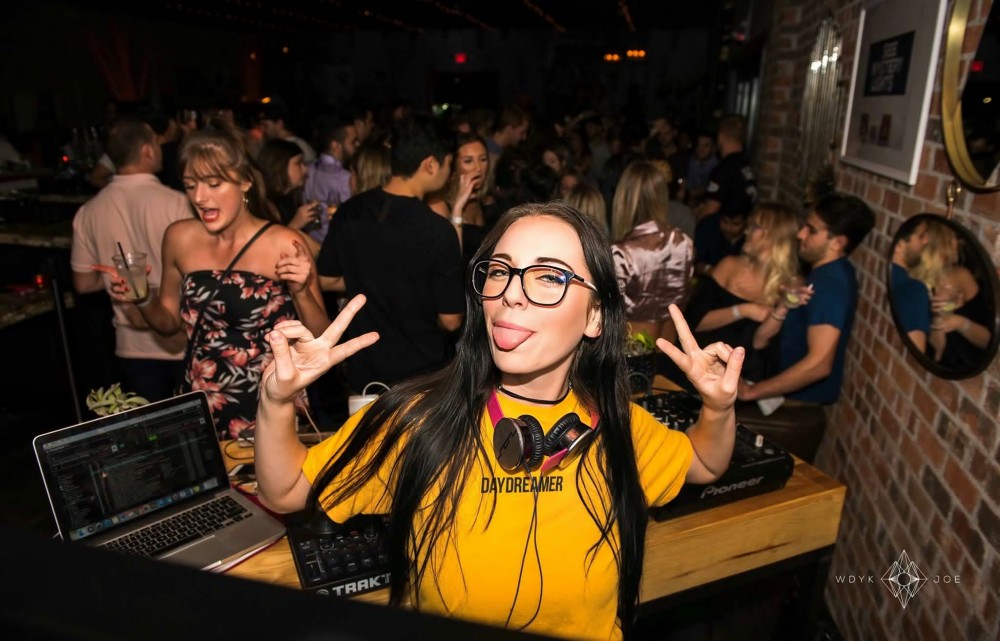 After discovering her passion for music at a young age, Rachel Woods’ parents gave her the nickname, “Holly Woods”. Later as a teenager, she became inspired by Electronic Music and the culture surrounding it, and set out to learn the arts mixing and producing.

Fast forward to 2018, and Holly has performed at Miami Music Week and holds multiple residencies in her college town, Tallahassee Florida. She’s shared the stage with artists such as Lost Kings, Two Friends, Crankdat, and more. Her mix series, ‘Holly Woods House Party’ has captured her the attention fans around the globe. Her musical style is self described as “beautiful and dirty”, as she fuses both hard and melodic future bass tracks.

Check out Holly Woods‘ remix here, and be sure to keep up with her journey on her Facebook page.