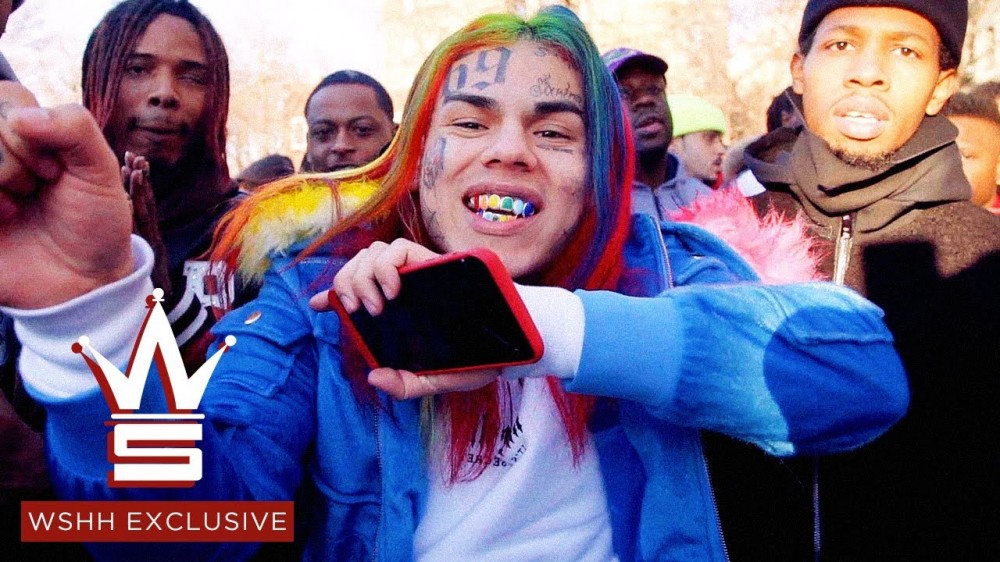 Daniel Hernandez, known by his stage name 6ix9ine, also known as Tekashi69 or simply Tekashi is a well-known controversial American rapper. At the young age 21-years-old, 6ix9ine has showed that is impossible to ignore.

6ix9ine’s “GUMMO” has reached more than 172 million views on YouTube and has reached massive stardom around the world. Despite being highly controversial for a number topics, the rapper recently took to Instagram to claim that he will be quitting rapping later this year.

“Ima quit rapping this year. I accomplished everything i dreamed in 5 months,” 6ix9ine wrote.