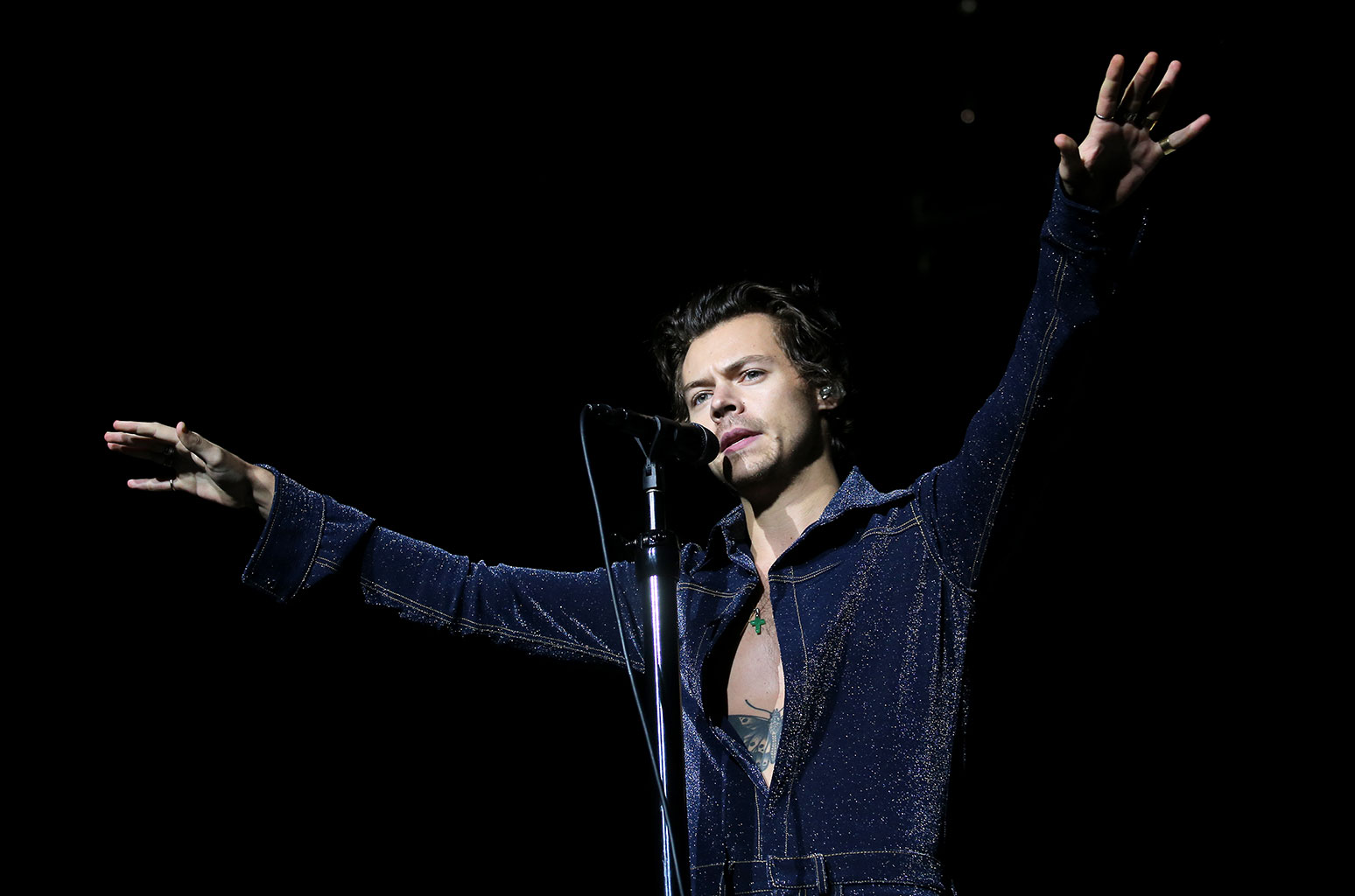 The end of another week means another New Music Friday, and Billboard has the scoop on all the biggest new releases by Harry Styles, Dua Lipa, Blake Shelton and more on First Stream Live.

On Friday's episode (Dec. 13), Styles opens up about the inspiration behind a number of songs including "Golden," "Cherry" and the falsetto-tinged title track on his new sophomore LP, Fine Line. Speaking to Zane Lowe of Apple Music Beats 1, the former One Direction member somewhat cryptically revealed album highlight "Cherry" was prompted by his 2018 split from longtime girlfriend Camille Rowe.

"You know, I don't like to kind of explain songs. With this record, it's so much more open that it's like, 'But you've told us!' Like, it tells you what it is," Styles admitted before revealing that the vocal at the end of the song is, in fact, that of his former flame. "That was my ex-girlfriend," he said. "'Cause it got added in later on, and it felt so…part of the song."

Check out this week's episode of Billboard's First Stream Live below.