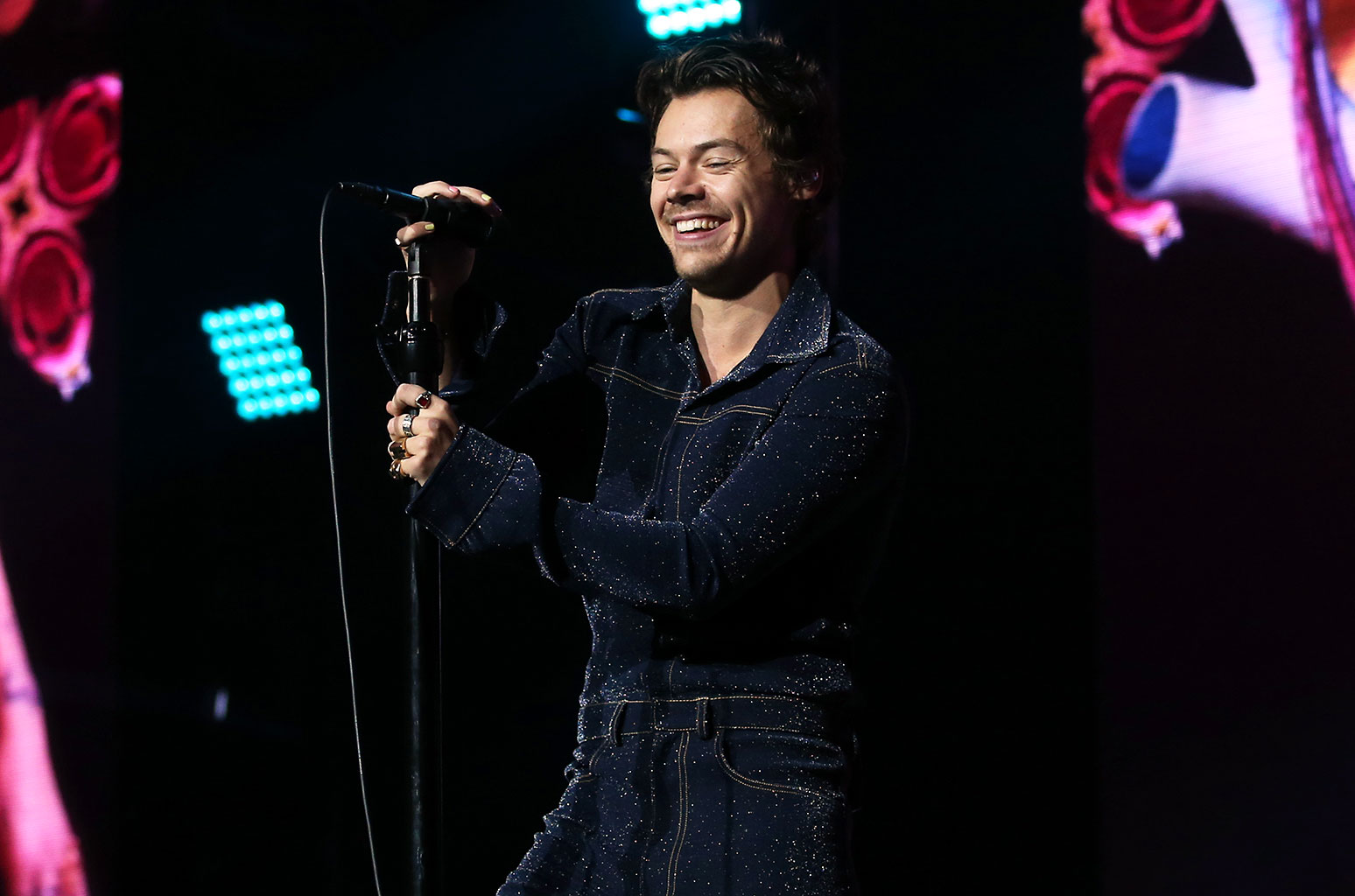 The U.K.’s Christmas albums chart is shaping up as a tale of three wise (British) men.

Taking the early lead in the chart race is Harry Styles with his second album Fine Line (Columbia), which performed well across all formats and was the best-selling vinyl LP and digital download across the weekend, according to the Official Charts Company.

Fine Line debuts atop the Official Albums Chart Update, but only just. Rod Stewart’s You’re In My Heart (Rhino), last week’s chart leader, is close behind in second place. It’s the best-selling CD in the first half of the week and and is just 60 combined sales behind Fine Line, the OCC reports.

Stormzy bows at No. 3 with his set Heavy Is The Head (Atlantic/Merky), the Glastonbury Festival headliner’s sophomore album. Just 2,200 chart units separate the top three spots on the midweek chart.

There’s a sprinkling of Christmas cheer throughout the midweek chart as yuletide sets by Michael Buble, the late Bing Crosby, John Barrowman, the Royal Philharmonic Orchestra and others make an impact.

Over on the midweek singles survey, LadBaby is out in front with “I Love Sausage Rolls” (Frtyfve), a charity fundraising track that plays on Joan Jett’s “I Love Rock ‘n’ Roll”. LadBaby, the blogger and YouTuber who claimed the coveted Christmas singles title last year with "We Built This City…on Sausage Rolls,” is donating proceeds from his latest ode to sausage rolls to foodbank charity The Trussell Trust.

Stormzy is closing the gap with “Own It” featuring Ed Sheeran and Burna Boy, at No. 2. “Own It” is outperforming LadBaby on streaming by 3:1, the OCC reports.

And 4,500 chart sales behind Stormzy is Wham!’s “Last Christmas” (RCA), which is enjoying a push from fans campaigning to get the classic ‘80s number to the summit for the first time in tribute to the late George Michael, who passed away on Christmas Day 2016.