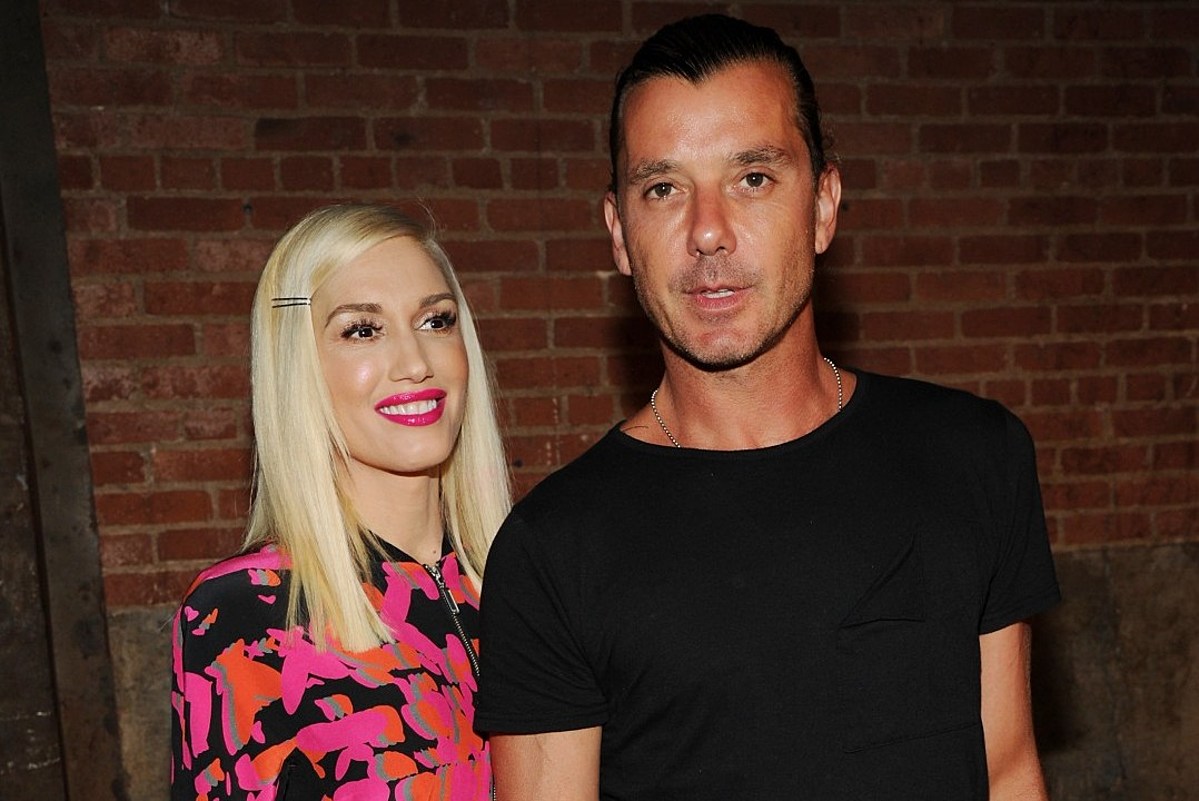 Gwen Stefani's annulment from ex-husband Gavin Rossdale has been granted by the Catholic Church.

On Thursday (January 7), a source reported to Us Weekly that her request has been granted.

“Gwen was told the decision was made by the Vatican tribunal,” the source alleged. “She will be receiving the notification in writing in the next few weeks, but it’s official.”

The big news follows her engagement to Blake Shelton. Stefani wanted to wait to get married to her beau to be able to have the ceremony in the church. “It was a huge relief for Gwen because she wanted to get married by her priest and have the marriage recognized by the Catholic church,” the source added.

Stefani began the formal annulment process in 2019. Rossdale and Stefani were married in 2002 and filed for divorce in 2015. It was later finalized in 2016. The former couple share three children together, Kingston, Zuma and Apollo.

The Catholic Church requires engaged couples to go through a counseling process to make sure they are compatible before marriage. An annulment declares the marriage null and void. The couple has to prove that their marriage was "invalidly contracted" or it was "invalidly conferred."