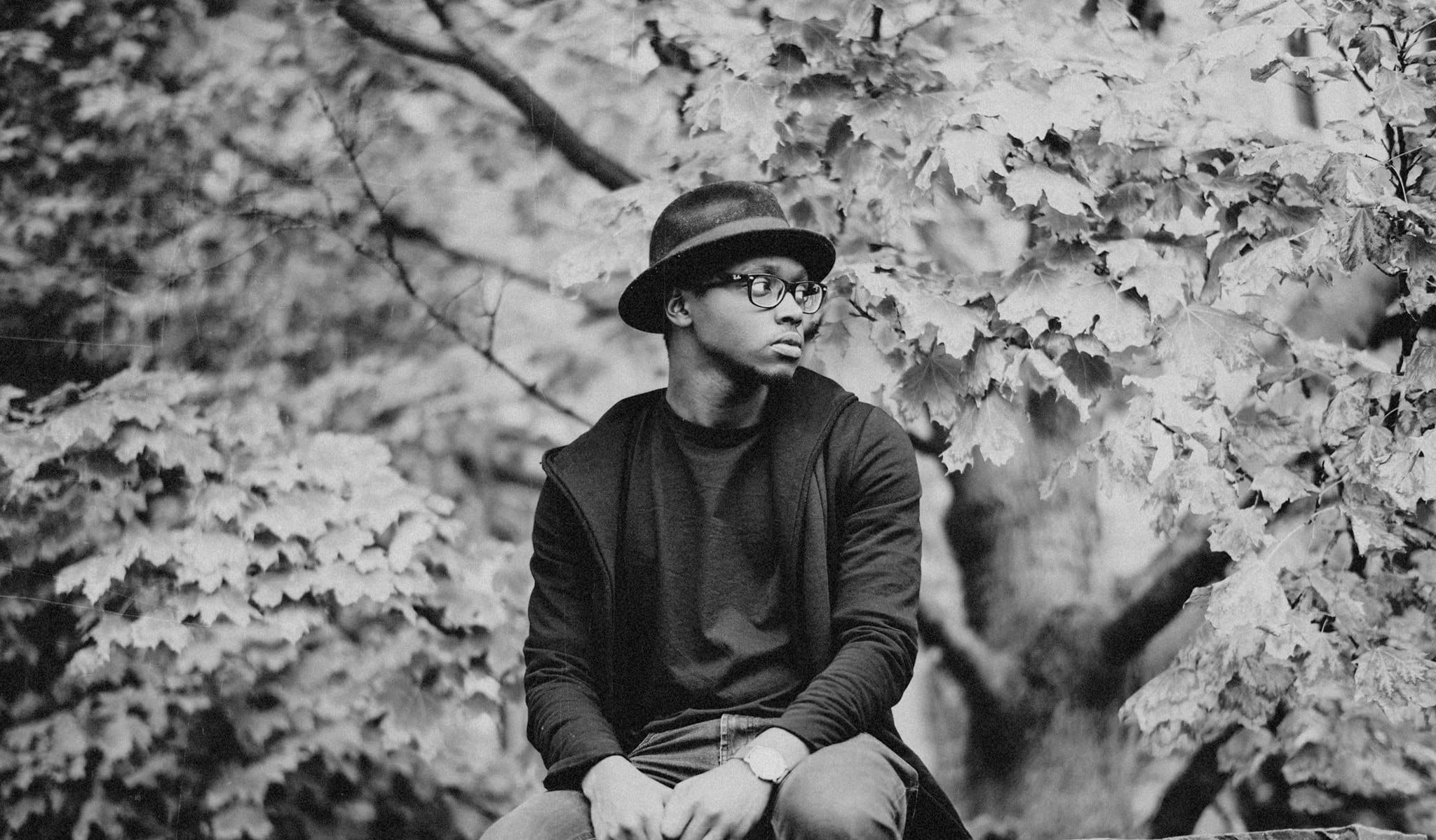 Out of London Ontario, Kion is an 18 year old producer making music when he’s not busy studying as a pre-med student. Drawing upon his inspiration of Toronto’s urban setting, neo-soul, and his Kenyan roots, Kion thrives to cure people through his passion for music. One group to take notice of this passion was Toronto collective BEVSTMODE, and subsequently added him to their roster.

With all the hectic medical studying that Kion has been doing, he made some time to make us this r&b flavoured mix. From the upbeat JT opener to the Ta-Ku closer, it’s a smooth companion to add into your day. Take it in and learn a bit about the man, ahead of his upcoming EP.

I’m first and foremost a music producer. I remember back in high school when my brother installed a version of FL Studio and I was hooked. I’d been playing piano for 4 years but had never put anything down and so I finally did. I started watching old videos of Kanye in the studio and ever since, I’ve been inspired to be the best in the game. Secondly, I’m a student. I’m currently studying Medical Sciences in University and on the path towards being a doctor. I treat my music the same way I treat my studies. I am meticulous. I pay attention to every detail and I think it shows in my work.

Lastly, I am a DJ. I got on stage one time in my senior year of high school and I’ve never really left. I saw the effect that music had on people. I was able to bring out that weird, awkward shy kid in the corner and make her dance, all with the twisting and turning of a couple of knobs. I just want to make people feel better. I just want people to experience what I experience.

What do you anticipate happening with your music once you become a doctor?

Honestly? I don’t know. Music is the one thing that keeps me grounded and I don’t think it’s going anywhere anytime soon. I make music to express certain things that words can’t and it’s very difficult to just put it to the side. Going into medicine seems extremely logical but I see the way I’m able to impact people through music and I want to keep doing that.

When do you even find the time to work on music, with your head buried in med books?

Every creative moment I experience, I kind of have to put everything on hold and address it. It’s really a balancing act but there isn’t that much free time. That means that whenever the opportunity comes along, I have no other option but to use it to make something awesome. It’s become easier now that I’ve gotten a handle on utilizing the software (Fl studio and Ableton Live), so it’s that much easier to get the idea out.

How’d you hook up with Toronto collective BEVSTMODE  and what’s it like being a part of a group like this?

Pretty much through the Manager Drew Ferguson. He happened to have heard some of my stuff and I hit him up with some tracks that I had been working on and he loved my sound. At the time BEVSTMODE had been known for creating that signature hard hitting “Toronto” sound but I took that and mixed it in with softer R&B notes and made it my own.

They’re like a family. Everyone’s pretty unique in their character. I’ve met up with Teo Nio who’s one of the hardest working DJ’s out there as well Hero who not only produces but writes songs as well. It’s kind of awesome to see the creative process and the drive behind some of the people in the group. 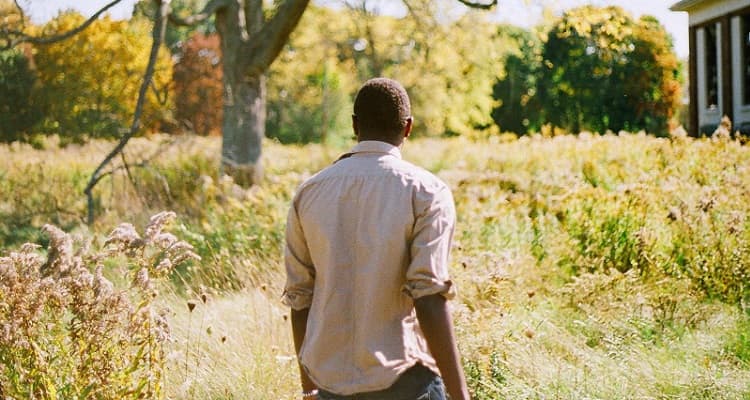 I was just in London this weekend, but next time I’m up there, where should I eat? Any venues you’d recommend?

That’s awesome, man, and yeah, if you’re near the university then you definitely have to try The Spoke. I’m a bit into Greek food so the Mykonos Restaurant is something you should definitely check out. Music venues? On campus there’s Mustang Lounge of The Wave but off campus, there are some local pubs. The issue with London is that it hasn’t been fully introduced to the many genres of music available. Most students generally just settle for your typical EDM tracks and some mainstream rap but I’m slowly trying to bring over SoundCloud artists to this scene.

So with only a few short tracks available, do you have an EP or anything planned for the year?

I’m currently working on an EP. It just so happens that I’m a perfectionist so I’ve already produced 3 or 4 songs that I think aren’t up to par just yet. I’m really trying to pull a “Kanye” with the upcoming EP.

Yeah, saw that. Truly “Album of the life”.

Have you received any advice throughout your life that you can say has significantly changed you?

One of my closest friends once told me that success is about attitude and how you carry yourself. He told me to carry myself as one who is striving for success and ever since, I’ve had a new perspective towards life. My mom also plays a part in that she told me to always have my priorities straight. In all honestly, the only reason I’ve been able to get here is largely due to the advice that the people around have given me.

What advice would you give to someone who wants to start producing?

Did you have a theme in mind for this mix?

Yeah definitely. The theme I had for this mix revolved around the songs that I’m currently listening to right now around this time, so a mixture of winter listening and my personal selection.

Winter music, my favourite. Anything else you’d like to add?

Not really, man. I just want to impact people through music the same way that music has impacted my life. Thank you for the interview.