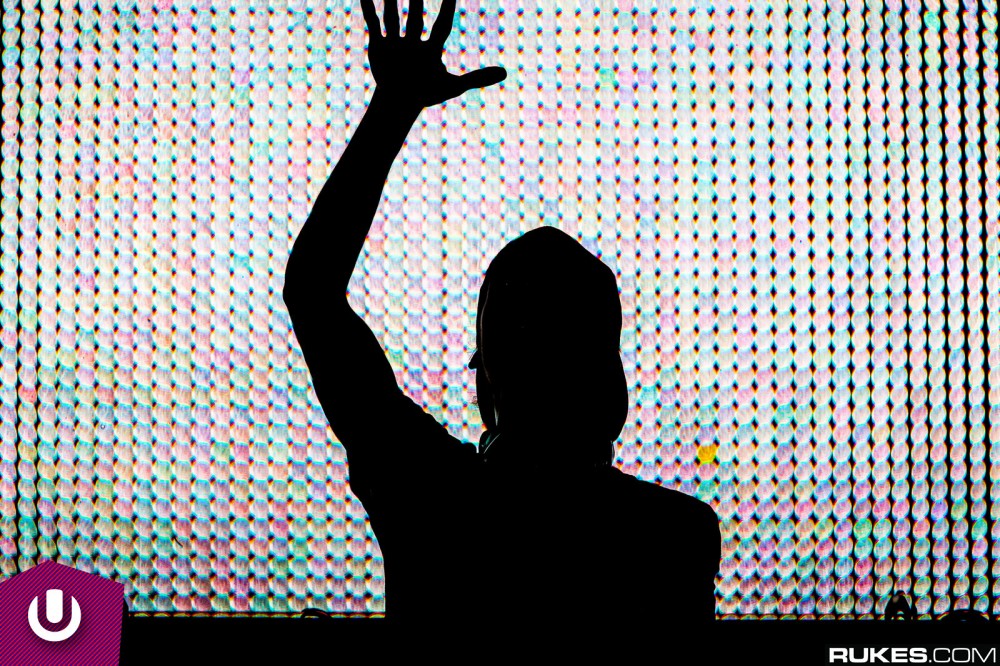 Avicii reportedly died from self-inflicted injuries after using broken pieces a wine bottle to cut himself, TMZ has reported.

According to multiple sources familiar with Avicii’s death say that the DJ and producer did indeed take his own life, something that his parents were alluding to in last week’s report.

Tim Bergling, aka Avicii, was found dead on April 20th in Oman at just 28 years old. The statement from his family read “When he stopped touring, he wanted to find a balance in life to be happy and be able to do what he loved most – music. He really struggled with thoughts about Meaning, Life, Happiness. He could not go on any longer. He wanted to find peace.”

Two sources said that Avicii cut himself on the neck, and one the sources said the injury was on his wrist. While the exact location where the cut has not been confirmed, the sources were privy to specific information about his death.