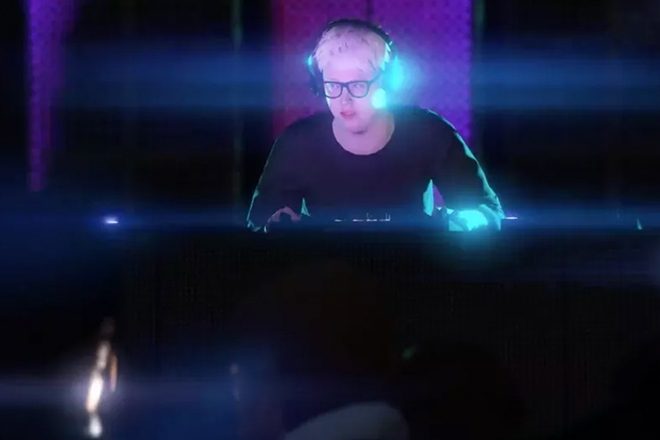 Back in May, started circulating for what appears to be a rave at Los Santos, the fictional city from with a likeness to Los Angeles.

The Black Madonna shared the flier on without any context, leaving many questioning what the collaboration could possibly be. The flyer simply stated the names , , and with “Los Santos” and “Summer 2018”. Could it be a tour? An event? Is it a new radio station in the video game?

It’s been revealed that the flyers alluded to a new update for GTA online that will add a new nightclub to the fictional city Los Santos’ so players can watch animated versions these underground all-stars throw down performances that match their musical likeness.

Players also have the opportunity to buy the nightclub itself and run the establishment “from setup, design, staffing, and promotion” to ensure that the location turns into Los Santos’ most popular nightlife destination and make sure the DJ’s can throw down epic sets for your packed out club. Details regarding the release the game’s update are coming soon.

Check out the teaser for Grand Theft Auto’s major upgrade below.

Last year Mixmag compiled the 20 best tracks to ever grace the Grand Theft Auto video game, listen to them