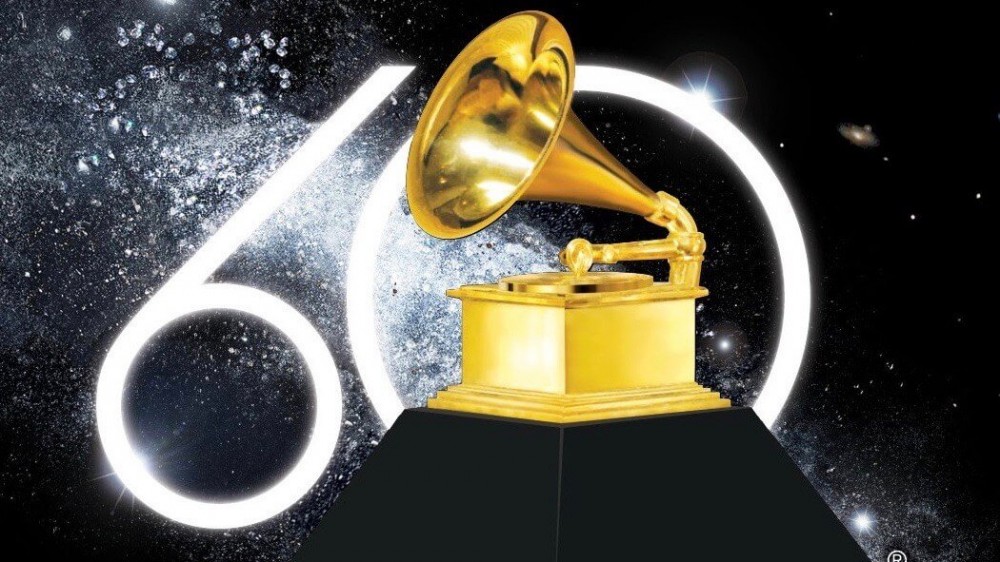 Due to the recent slew music-oriented terrorist attacks, like the , the , and the in Paris, the State Department and European Union are to employ counterterrorism training for artists attending the 60th Annual on January 28.

The briefing sessions will include industry elite such as , , Little Big Town, and . The unprecedented f-site preparation will differ from traditional pre-event security training in that it will provide non-event-specific evacuation and emergency response procedures.

Former Director Analytics for the US State Department and ISIS expert Dr. Amir Bagherpour told Rolling Stone that it would “make sense” for a terrorist group to wage an attack on such a large-scale musical event, as high-prile musicians generate tremendous media coverage, which would “send a powerful message.”

Officials are expected to urge artists to remain vigilant without instilling fear in those around them, by proceeding cautiously with their performances and interactions with fans.