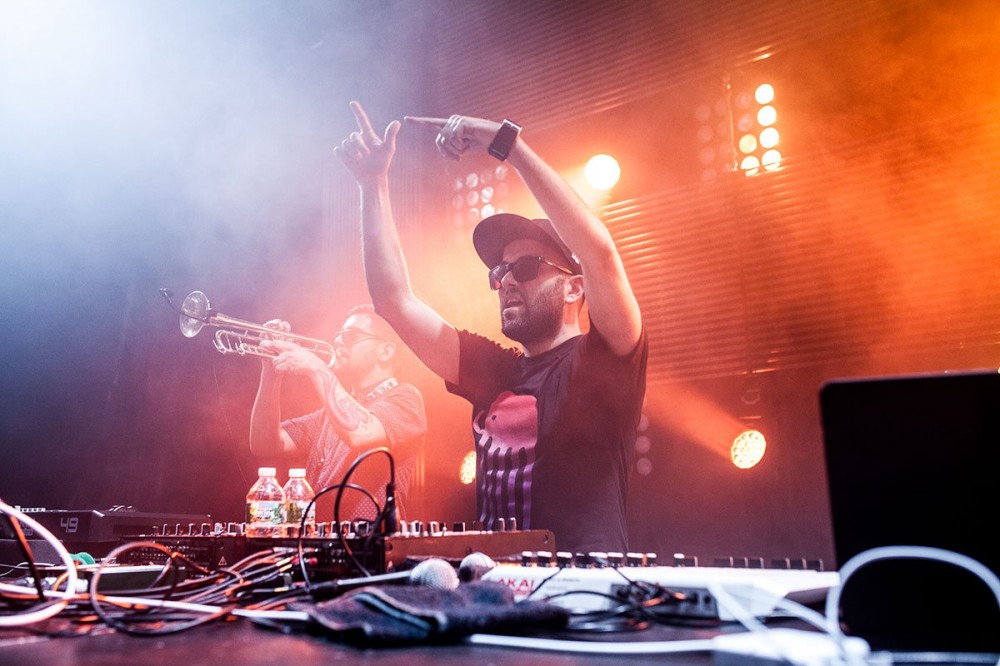 has been situating himself as a cutting-edge headlining act over the past few years. When the former  signee isn’t busy , Denis Jašarević has been hard at work with his new  EP project in addition to some monstrous collaborations with  on “” and  on a remix  ’s track “.”

Having just embarked on his album-supporting Re:Coil tour this past December, Gramatik has just announced he will be capping the year’s festival season with his annual return to the legendary Colorado venue . The  Records boss will be joined by fellow NYC producer and multi-instrumentalist , favorite , Canadian future bass beat- maker Ramzoid, and recent Lowtemp-signee , who has just released his  and will be joining Gramatik on stage during the main act. The live event is set to take place Sept. 1, 2018.