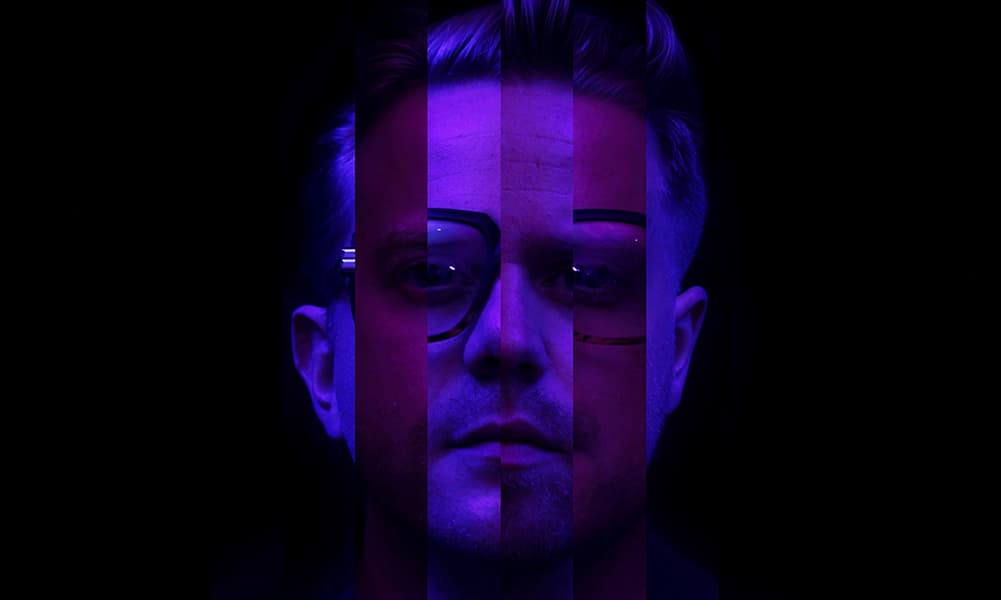 Before brothers Tom and Nick Shirm began working together as Goldsmoke, the London-based duo began as teenagers attempting to create a seven-piece live disco project in the likes of some of their influences. “We wanted to really make Earth Wind and Fire style music,” says Tom. “We’d listen to their live album in the car all the time and we guess it just stayed with us; the massive arrangements, big sounds, that and Rod Temperton, who wrote the majority of the records from ‘Off The Wall’”.

The brothers latest cut is another crisp and soulful piece titled, Like This. Fusing their disco and funk influences with their own deft, modern touch, Like This pulses with an intoxicating elixir of bass that hits with a nervous heartbeat alongside salacious guitar riffs. “It wasn’t supposed to be like this/ And now it’s too late,” they sing with a warm croon and little deaths from bruised lips after being caught cheating on their partner and the subsequent breakup.