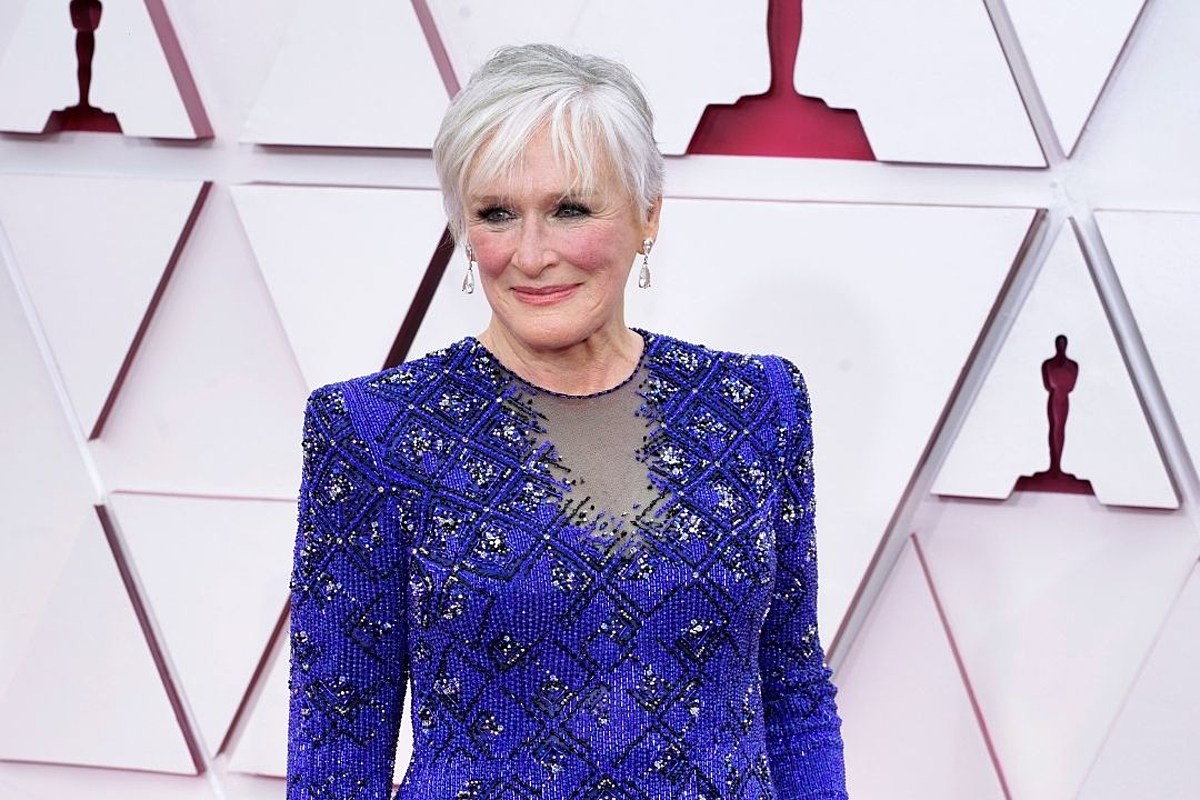 Glenn Close proved to everyone watching the Academy Awards Sunday (April 25) that she knows how to get down.

The esteemed actress gifted us with the low-key ceremony’s most meme-worthy moment when she shook her booty on the live telecast. But how did it all go down?

Questlove and Lil Rel Howery were playing a musical trivia game with the audience in between categories. Each “contestant” had to correctly guess a song and state whether or not it was nominated for an Oscar. When it was Close’s turn, the song in question was 1988’s “Da Butt.”

“Wait just a second. That’s ‘Da Butt.’ I know that,” Close responded to a bewildered audience. “‘Da Butt,’ it was a classic song by the great Washington, D.C. go-go band E.U. Shout out to Sugar Bear and the whole Backyard Band.”

Close then recalled that Spike Lee had written the song for his movie School Daze, but the Oscars had unfortunately passed it over. When asked if she knew the iconic “‘Da Butt” dance, she immediately starting shaking her backside in her elegant blue gown.

Watch the moment, below:

At the 2021 Academy Awards, Close was nominated for Best Supporting Actress for her work in the Netflix-produced Hillbilly Elegy, but ultimately lost to Youn Yuh-jung (Minari). However, she definitely won the unofficial award for best booty-shaking on live television.

See the best and worst fashion looks from the 2021 Oscars, below.