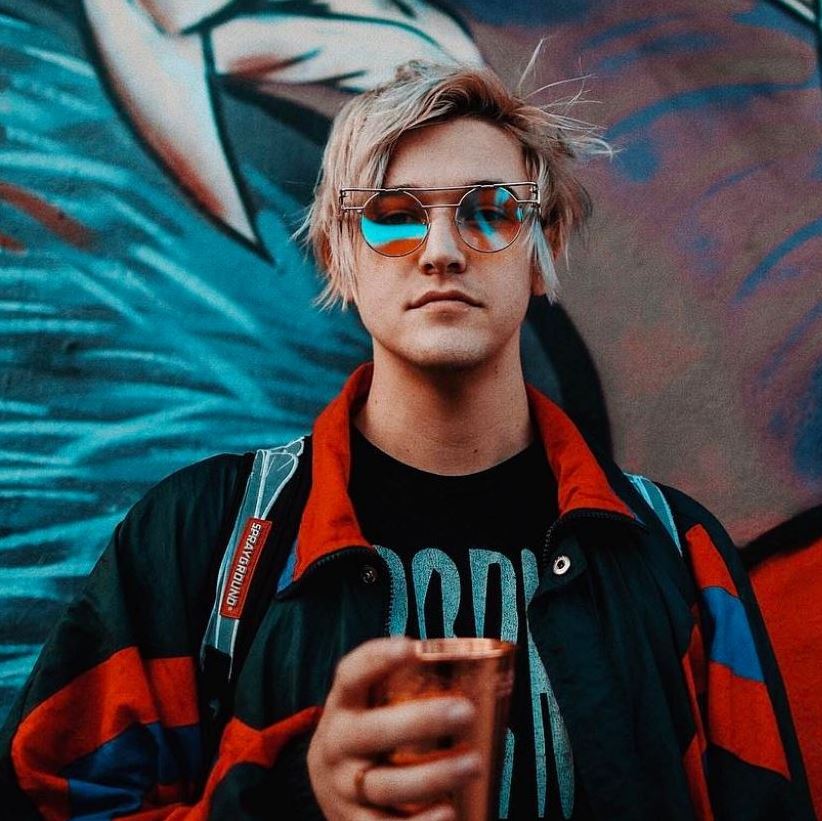 Ghastly has been making waves over the past year or so with his hard hitting bass and his incomparable love for reptiles. Part Moe Shalizi’s crew, Ghastly has taken over clubs and festival stages across the globe and delivered his unique sound to the masses. A few months back, we caught up with Ghastly and he advised that he had an album in the works and some other things that would send rumblings through the electronic music world. Over the past few days, David Lee Crow has taken to social media to make a few announcements for his fans.

Thats right! The dude with the most noteworthy hair in the industy that makes fans across the globe’s spines shake, is coming in hot in 2018 with an album and tour! The album is sure to feature some certified festival bangers accompanied by earth rattling basslines. The album, “The Mystifying Oracle” drops just in time for Cinco De Mayo on May 4, 2018. For early previews the album, be sure to hop on the tour train and hit one his shows as he embarks on “The Mystifying Oracle Tour” starting April 19th in Chino, CA.

Peep this video, I have watched it over 10 times and cant stop laughing.